a big shout out to my sister millie for always being there for me when i need her and that she and i always do netbal together and get along great but not so much with mt other two siters there soooo anoying and i love toatal girl so much and love the new socks - Lexie Make korn and rammstein mag. NOW. - Zoe Hi TG you guys are sooo cool!!!!!!!:) :) :) :) - Mariana Thank you so much for your amazing magazines - Piper HI I LOVE UR MAGS! I AM A REALLYBIG FAN!!! PLEASE LET ME WIN THE DISNEY DOORABLES MINI PEEK PACKS IN THE JULY 2021 BOOK!! I HAVE ENTERD!! PLEASE LET ME WIN!!!!THX EEEEVVVVVVAAAAA!! - Eva ༼ つ ◕_◕ ༽つ o(〃＾▽＾〃)o - Emilia ◉‿◉ʘ‿ʘ◉‿◉◉‿◉◉‿◉༼ つ ◕‿◕ ༽つ༼ つ ◕‿◕ ༽つ - Beanie Hi TG, Pls put more Tay Tay in your mag I💖 her and ur mags!!!-Bella - Bella HEY!!! THE TERM HAS ENDED FOR MY SCHOOL! # I AM FREEEEEEE! - Emilia I'm might be Aladdin in Aladdin JR wish me luck😁😁😁😁😁🤞🤞🤞🤞🤞🤞 - Beanie 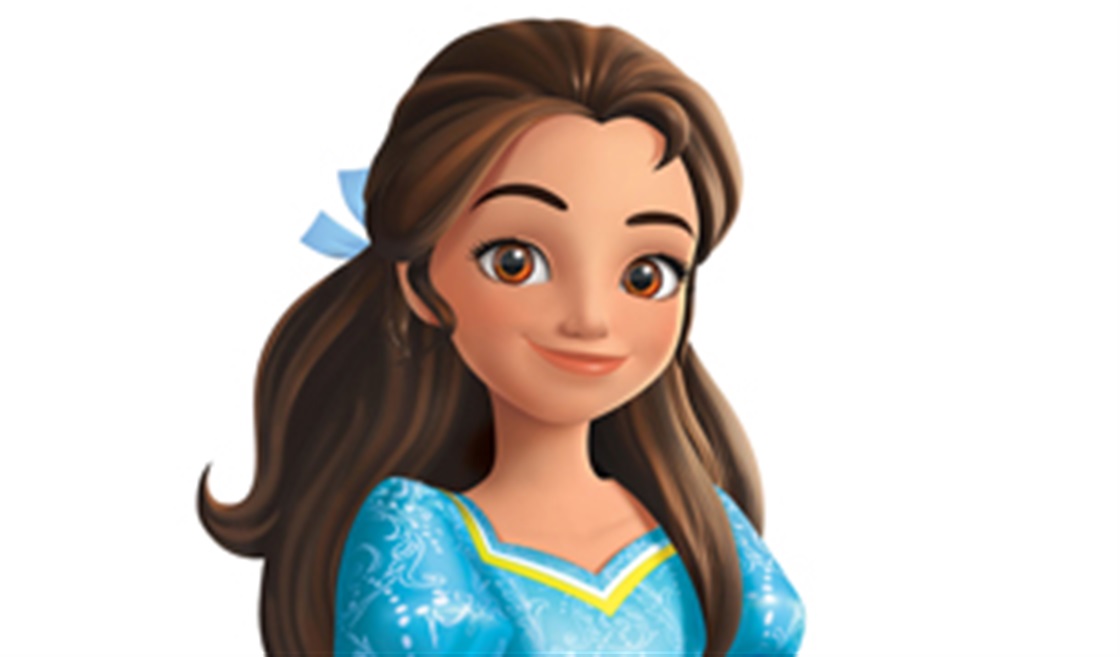 She’s voiced by Jenna Ortega and we love her already!!!
Staff Writer
If you’re a fan of Elena of Avalor then get excited because there’s a new character coming; her younger sister Isabel!!! The best part is she’s voiced by Jenna Ortega who played Harley on Stuck in the Middle!
Princess Isabel is described as a “budding inventor” so we’re guessing she’s going to get up to some whacky creations that ~maybe~ go a little wrong and Elena’s going to have to lend a hand.
Obviously Jenna is thrilled to be voicing the princess. She’s said this about the role: “I always wanted to be a Disney princess, so to be able to be a part of ‘Elena of Avalor’ and voice Princess Isabel is a dream come true. I love her creativity and determination…and we both love our sisters!”
Here’s what Isabel looks like… 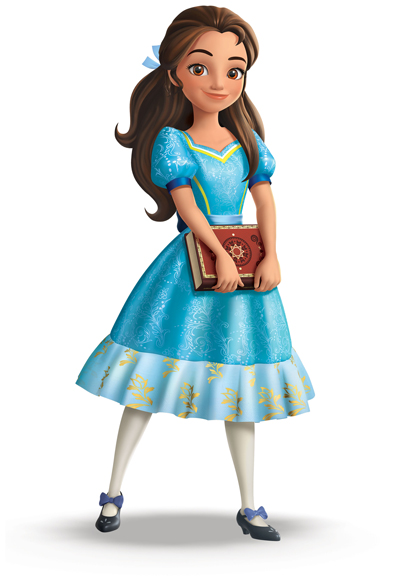 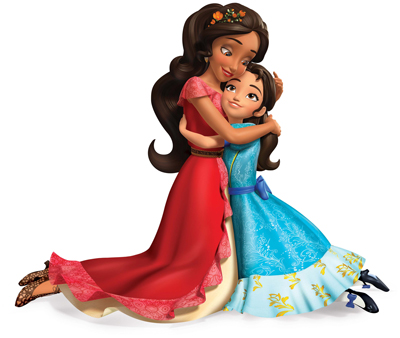 We can’t wait to see her princess gown! 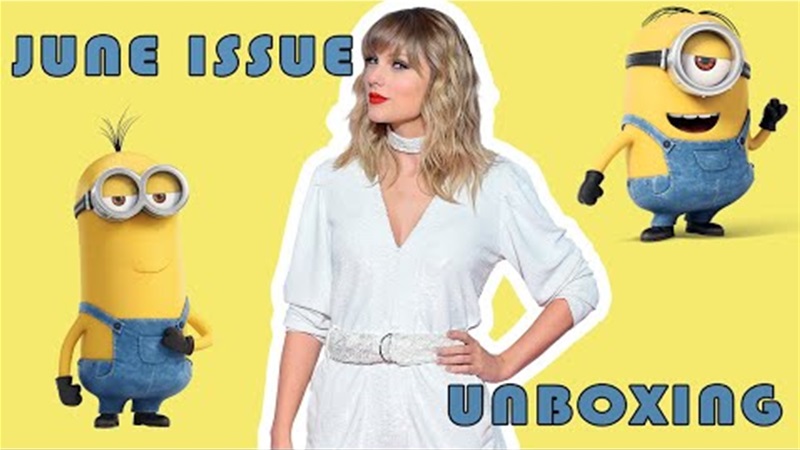 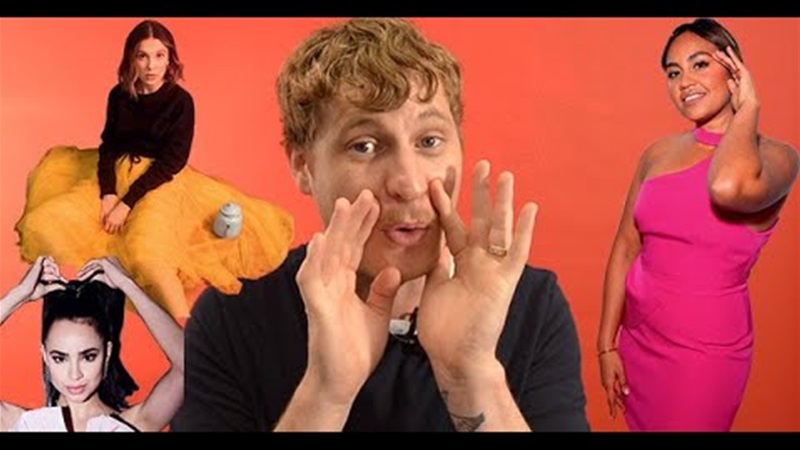