Dear total girl I Absolutely Love all the magazines I can’t wait for the next one.My fave part are all the celebrities and the jokes Ella - Ella Hey total girl it’s ari, just wanna thank u for mentioning me in ur mag ! - Ariana helloooo!!!! Shoutout to my fav kpop groups TXT, BTS, TWICE, DAY6 and BLACKPINK. (Stray kids are also really good) and also to iu, zico and NIve cuz they're really good singers/rappers. damn they're all amazing - i inspire to be like them ok byeeeeeeeeeee - Isabelle I love TG and Dua Lipa and The Norris Nuts. Can you please have more of them in the mags? Shoutout to me besties. Lucy Willow Kate and Lucy. And my family. I love u guys. Lots of Thanks to my parents for getting me a subscription!! - Niamh Go Jonas bros you are a inspiration to me so thank you! - Rachel Shout out to Olivia rodrigo I love her so much - Darbi i just saw this thing and liked it. keep it up! ^w^ - Rose I really cant wait to see if I get some cool prizes - Rebecca Hi Tg I love you your awesome keep it up!❤️ - Arabella Hi Tg We are a huge fan! I got a subscription for my b-day and I say keep up the mags and good work !! - Ivy and Bella 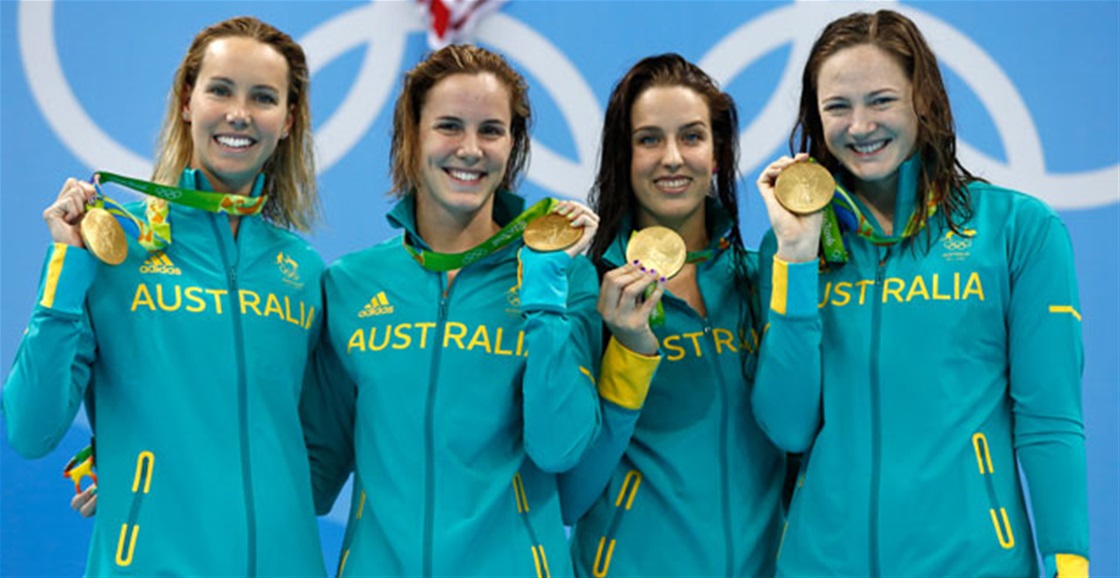 Check out all the Aussie women who gold at the 2016 Rio Olympics
Staff Writer
The 2016 Olympics have seen HEAPS of Aussie girls win gold! Obviously we're proud of all the medal winners (boys, girls, and everyone from another country) but let's celebrate the major girl power that got these ladies their shiny #1 trophies!

WOMEN’S RUGBY SEVENS
Did you know this is the very first time Rugby Sevens has been an Olympic sport?! And how cool is it that our women's team became the first gals to win the gold?! Beating New Zealand 24-17, we are SO proud of them! 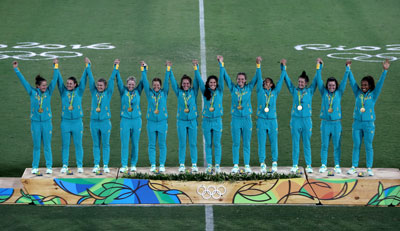 CHLOE ESPOSITIO
24-year-old Chloe really went the extra mile to earn her medal. She competed in the modern pentathlon (that's a race of swimming, fencing, running, show jumping AND pistol shooting) which is SUPER hard. She started the last leg in 7th place and ~still~ finished first!!! 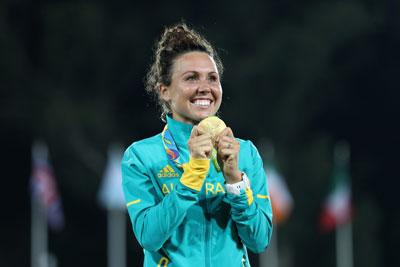 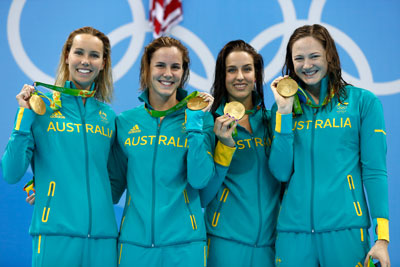 KIM BRENNAN
Kim made Australia proud by getting our first gold medal in rowing in EIGHT years! Competing in a singles event called sculls, Kim was a stand out from the start and finished the race in a speedy 7:21.54 seconds!!! 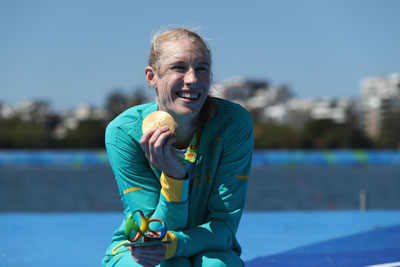 CATHERINE SKINNER
Trap shooting isn't a sport too many know but thanks to Catherine we definitely know it! Bringing home the gold was as simple (lol) as hitting 12 out of 15 targets. Cath could barely believe she'd won! You go girl! 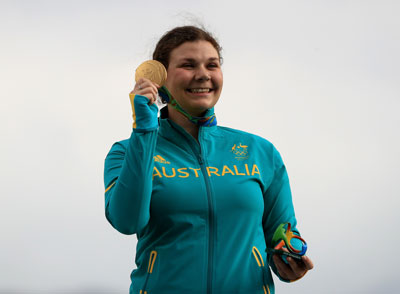 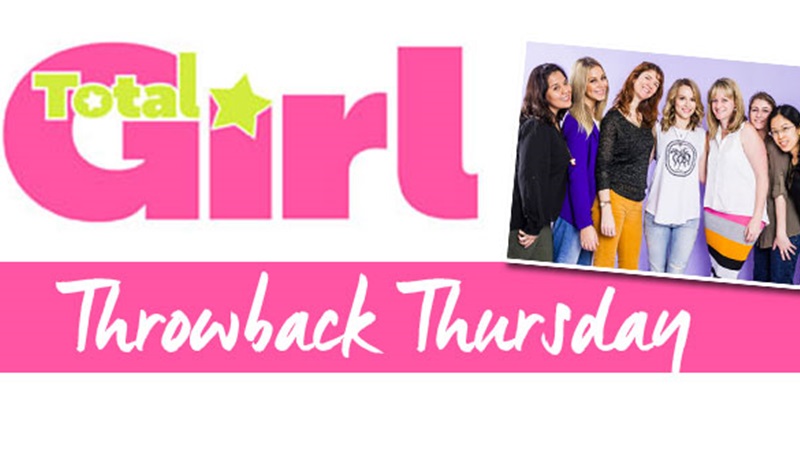