Great ideas I also learnt a thing or two in your latest magazine - Marina hiiiiii shoutout to my besties Jazzy and April yay also wish me luck in the competitions!!! have a great day TG fans! - Stella Shout out to my amazing sister Jessa!!! - Evie I love you guys😍 - Bianca Hey everyone I know this isn't really a shout out but still: I got Ms. Marvel as my doorable which is so cool cause theres a mega poster of her in the mag! - Ivy I really wish you’d have a section of archival issues and TotallyJessie (old school) on the site! - Nim You rock tg never stop making your mags! Love you 😍 😍😍😍😍😍😍😍😍😍😍😍😍😍🥰🥰🥰🥰🥰🥰🥰🥰🥰🥰🥰❤️❤️❤️❤️❤️❤️😗😗😗😗😗😗 - Taylor Shoutout to every bandicoot ever! They will survive! - Ava Hi i love all of your work and studies you have done for “Total Girl” because it is extremely well placed out and I have found out that I love to cooking all because of you I found it. - Bella Hey total girl What's your fav movie?Mines descendants movies - Lilah

Everything you need to know about Taylor's new song!

Everything you need to know about Taylor Swift's new song, Me!
Staff TotalGirl
YOU GUYS!
Taylor Swift just dropped new music and OMTG, here it is!!! 😮😮😮

'ME!' Feat. Brendon Urie from Panic! At The Disco.

The sneaky pop star has been leaving cryptic clues all over the internet, hinting that something MAJOR was about to drop. With the pastel aesthetic and mix of fun prints, some fans thought that maybe she was dropping a new fashion line? 👗 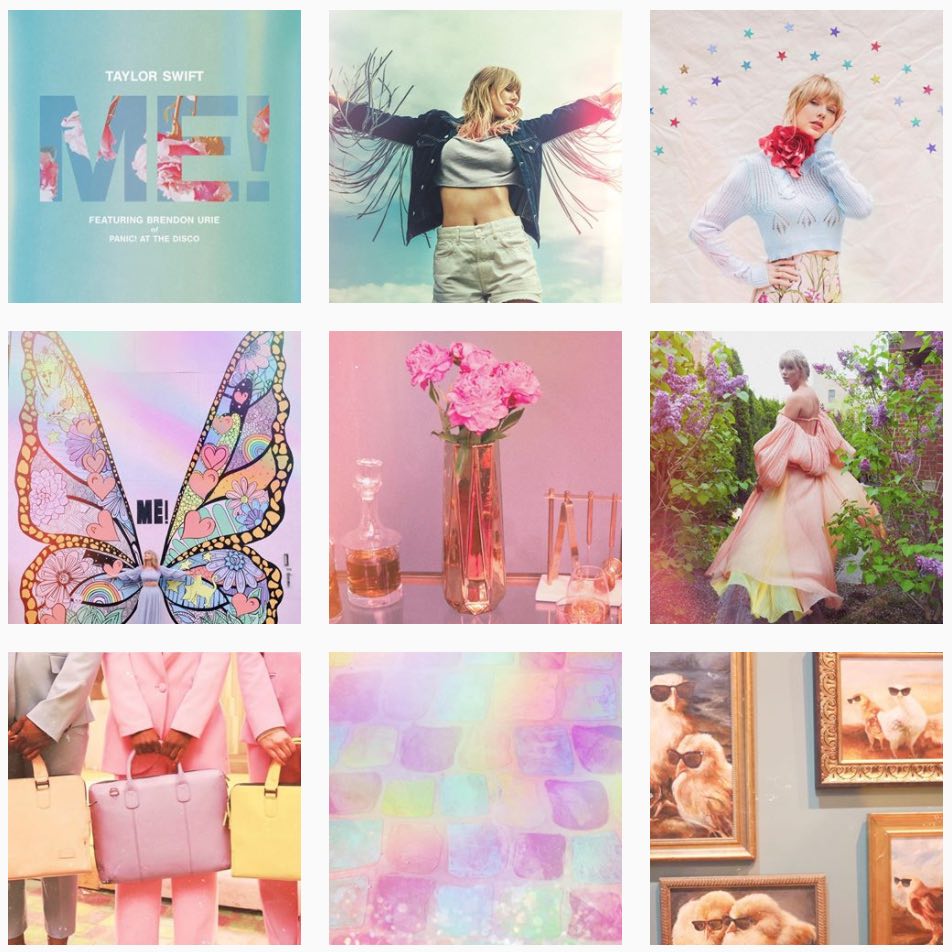 Image instagram.com/taylorswift
But a few hours ago, Tay shared a pic of a giant butterfly mural, with more clues painted into the butterfly's design, confirming that new music was on its way! Woo!!! 💃💃💃
Swifties put their detective skills to the test to find out exactly where this mural is located - Nashville, Tennessee! (Umm, does this mean she's going country again?!) Fans were seen lining up outside the mural to snap a pic with Tay. OMG, sahhh lucky! 🙀 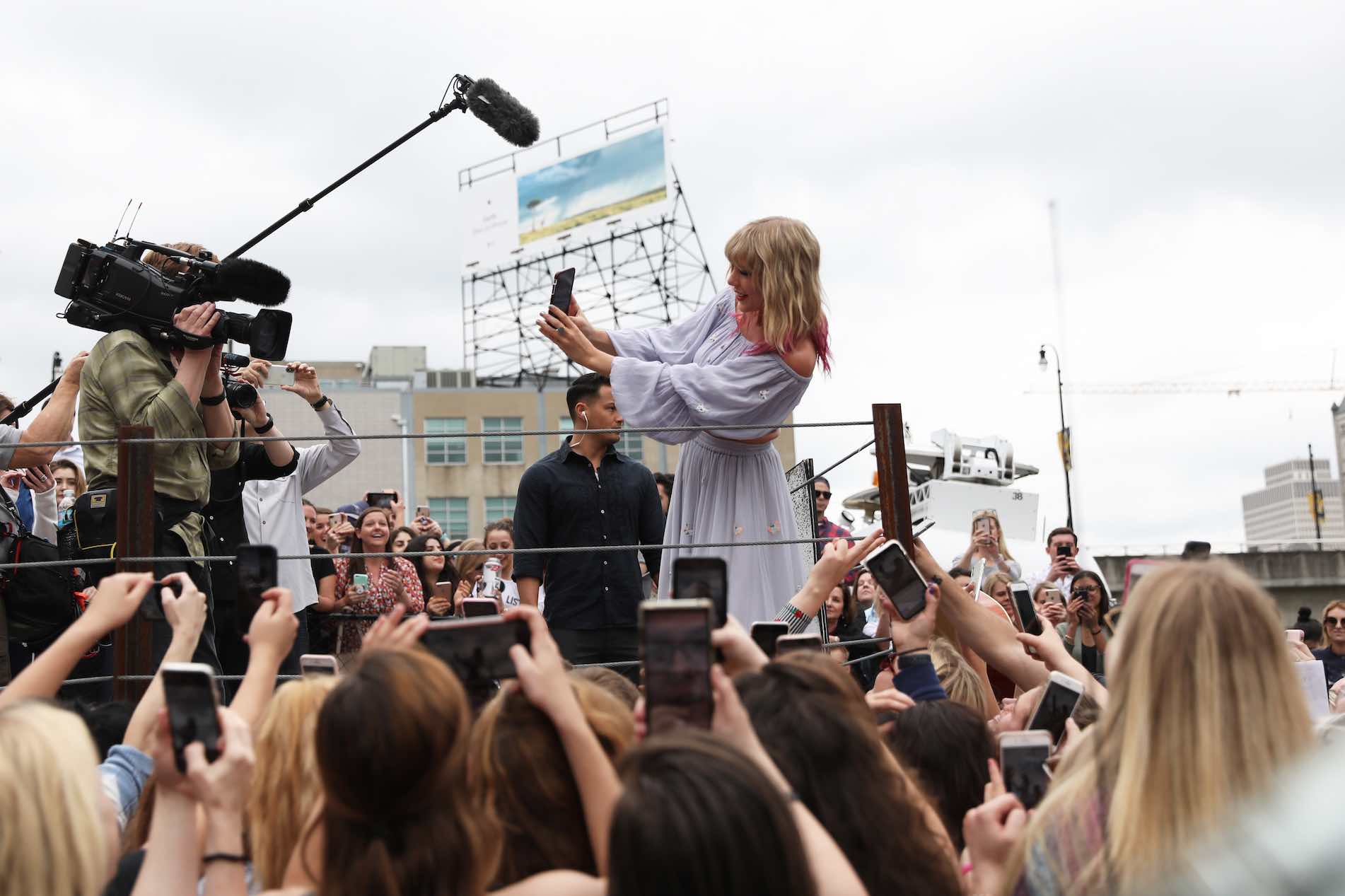 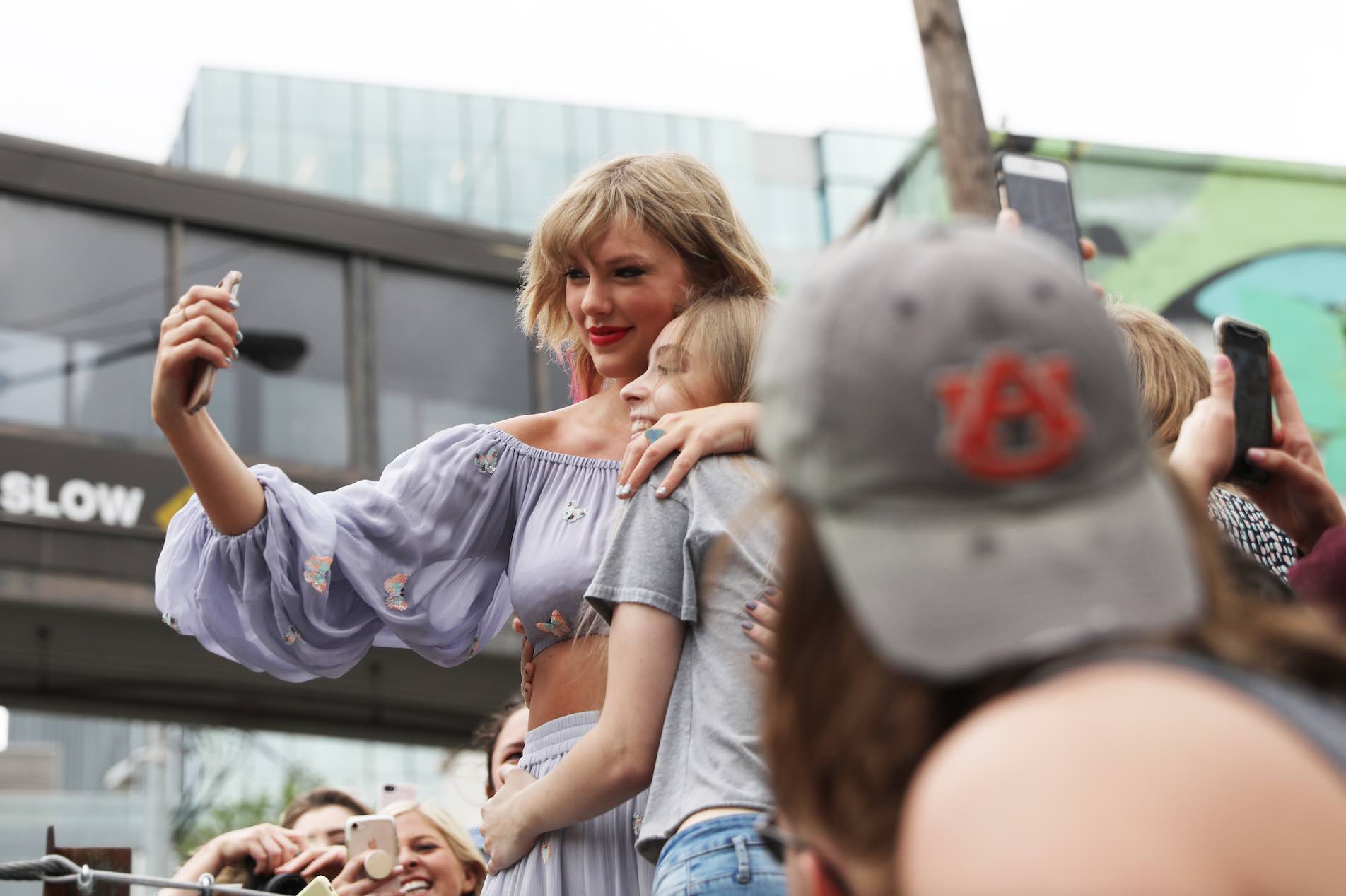 Fans spotted in Nashville, Tennessee. Photography Getty images.
OK, back to the new song!
At first I was like, this is nothing like her reputation album. The pastel colours, happy vibes and fun beat remind me of old Taylor, like Speak Now or 1989 Tay.
Did you spot the snake at the beginning of the vid?! And how it turns into butterflies?! I might be overthinking this, but a butterfly is totally a symbol of change - and I am loving this new spirit animal for Tay. 🙌 🙌 🙌
Speaking of animals, YASSS to the cameo of Meredith and Olivia! 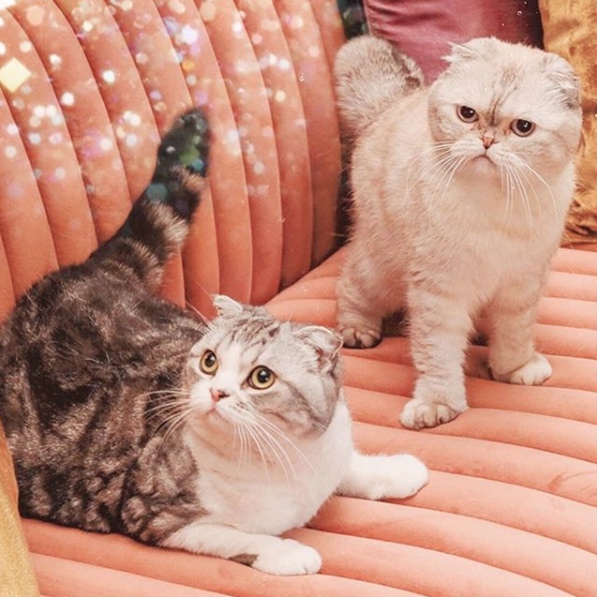 Image instagram.com/taylorswift
The tune is soooooo catchy, and I am getting magical Mary Poppins, Wizard of Oz, unicorn vibes. What do you think of her new song?! Let meee-heeee-heeee know in the comments below! (LOL!) 👇😂
Rosie xo 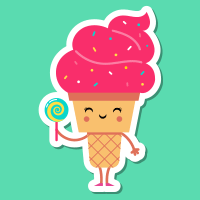