Hi Total Girl!!! I love reading your mag it is quick and easy to take on the go. I love reading with my friends!!! - Emily shout out to my Aunty Marlie for getting me hooked on to TG mags they are tottaly awesome :) <3 - Jarmia-Maree Magggggggggggssssssss - Evie Shoutout to Abi, Poppy and Poppy, thanks for always being there for me and always being kind and understanding. P.S total girl rules! - Hayley Shout out to my cute emotion octopus and my sister! - Aadya I literally ❤️ Total Girl!!! - Lulu Shout out to my BFF Ali we both collect these awesome mags! - Isabelle My mum just subscribed and l’m so excited 😆!❤️🧡💛💚💙💜🖤🤍🤎❣️💕💞💓💗💖💘💝 - Betty Hi I love total girl I just got a new book - Poppy This website is amazing - Hazel

T. Swift has turned into a pop princess with her new track!
Staff Writer

Our top gal Taylor has released a totally catchy tune called ‘Shake it Off’! It’s way different to some of her previous songs but WOW, she is just a master of all and proves it with her new pop swagger.

You might recognise a few familiar voices like Max Martin and Shellback who also starred in some of fav Tay tunes like ‘22’ and ‘We Are Never Ever Getting Back Together’. The video is also super cute with Tay sporting an adorable tutu. We love Ballerina Tay! 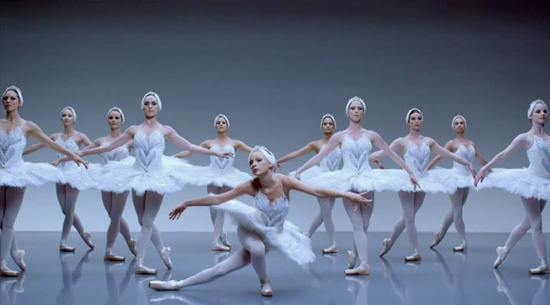 PLUS… (you should sit down for this TGs) Tay has also announced that she is set to release her next album on 27th October! Best. News. Eva.

We love her album cover with this cool Polaroid pic! Stay tuned for more T. Swift news and her latest pop music adventures. 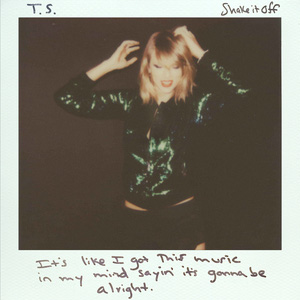