Can you guess who their amaze special guest is?!
Staff Writer
OMTG Justice Crew have announced a national Australian tour in April 2014!
It's perfect timing (school holidays, wahoo!), and they're performing in pretty much all the major cities plus some smaller towns too!
Bonus awesome news: X Factor finalist Jai Waetford is their special guest/opening act! 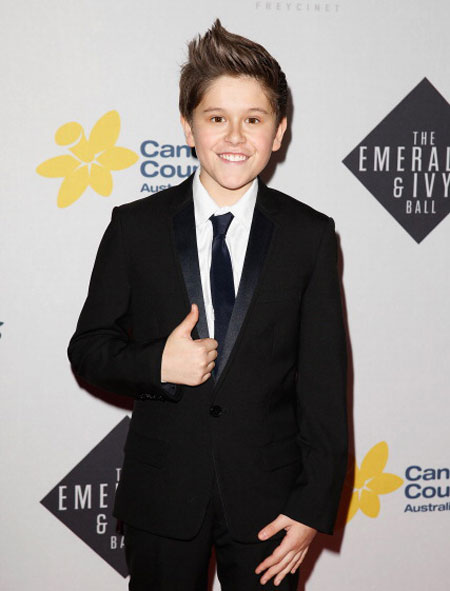 They haven't announced exact dates/locations yet, but you can register at ticketek.com.au to get on the waitlist for the deets as they are announced.

I've seen the Justice Crew they were amazing hopefully they come to our small town again!