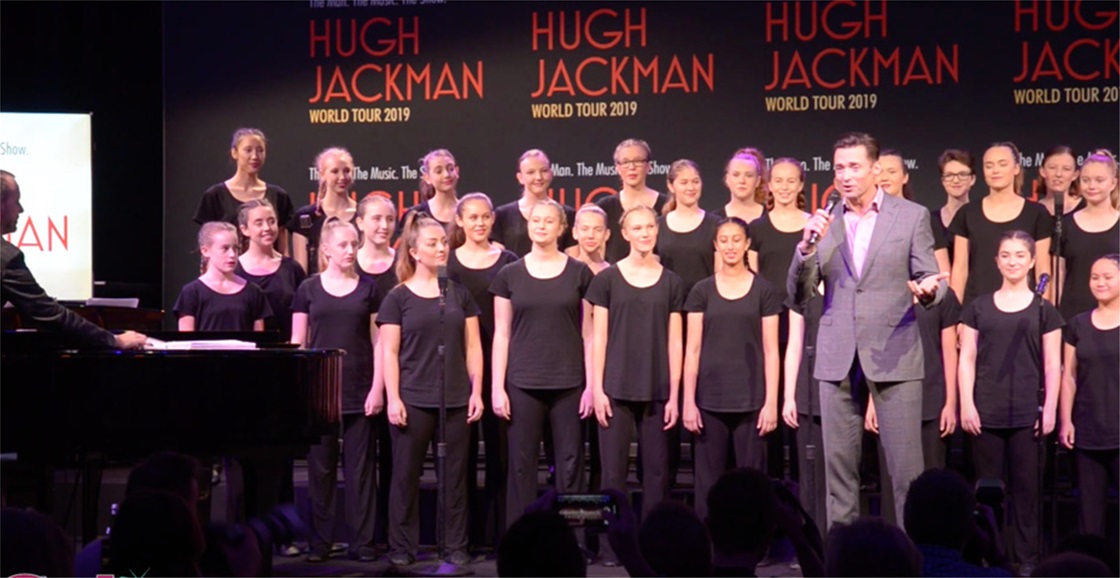 The Greatest Showman Goes On Tour

This week we were invited to a super secret event. Word on the street was that Hugh Jackman, who you will know as the star of The Greatest Showman, would have a big announcement for his Australian fans. Obviously, we went along to see what all the fuss was about.
​

Seated in Museum of Contemporary Art, the stage was set and Hugh walked out to the voices of Australian Girls Choir. They kicked into a beautiful rendition of TGS hit ‘A Million Dreams’ and it was oh so GOOD! Following this gorgeous performance, Hugh told us that he was touring the country for his The Man. The Music. The Show. tour. This Australian-wide event would feature songs from The Greatest Showman, along with other songs from his many films and Broadway shows. Exciting!!!
​

Thinking it couldn’t get any better, we were told that The Greatest Showman star Keala Settle, who played Lettie Lutz a.k.a the bearded lady, would also be present for the performances. As if answering our wish, she appeared on stage and sung ‘This Is Me’. If you have seen the movie, know how powerful Keala’s voice is – she’s even more magical IRL!
​

Watch it for yourself in the below video!
​

With this many shows, everyone has a chance to get along and see these amazing songs live. Sah good!
​

I want to know what song of the The Greatest Showman is your fave, and why? Let me know in the comments below:) 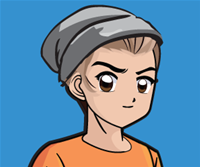