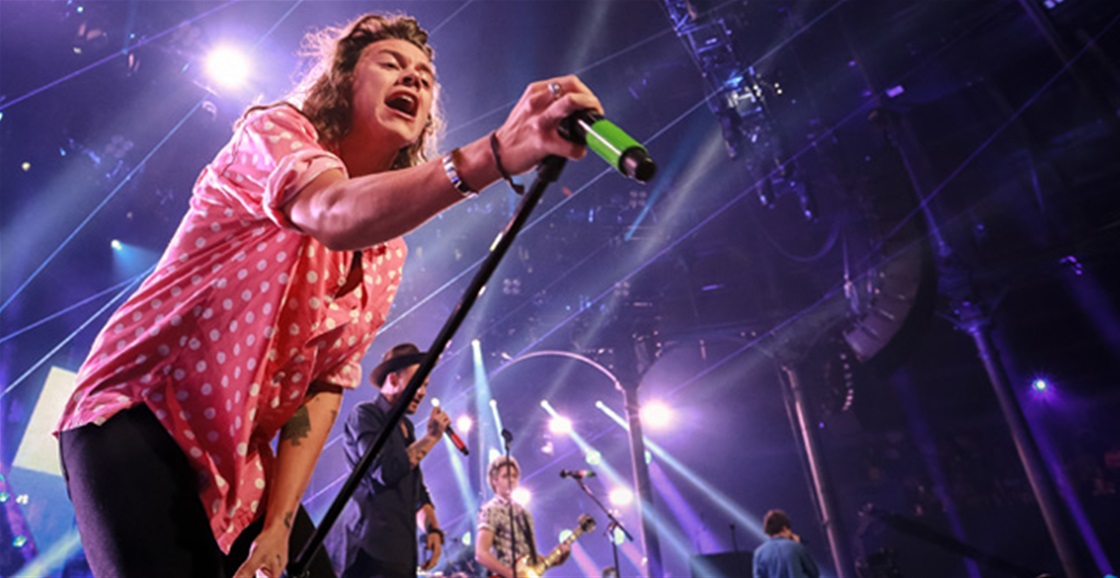 We're going crazy for One Direction at TGHQ!
Staff Writer

Ever since Zayn left One Direction we’ve been sooo worried that the band would slow down! They’re taking a little break at the moment, but they just released some incredibly exciting news… they’re releasing their new album at the end of this year!

The new record is called Made In The A.M. and it’s gonna be available for your ears November 13.

They also released a catchy new track called “Infinity”, and we’re already rocking out to it! Keep an ear out for it on your radio super soon!

What’s your fave 1D song so far TGs? Tell us in the comments below!

My fave is Drag me Down Getting it tomorrow

That is awesome I am definitely getting that album

thats on my bday iswell

Thats one my birthday!!!