OMG TOTAL GIRL MAAG IS TOTALLY AMZING PLUS U SHOULD HAVE MAKEUP AS PRIZES - Tat i love you tg number1 fan - Kate These Mags Are Awesome - Melissa Shout out to my mum for being the best I love her wouldn’t have any other from - Abbie shout out to ingrid from drama - izzy Hi ever TG out there - Yosr Big shout out to TG for sending me a prize as a competition winner! And big shout out to my BFF Livinia! - Paris Hi TG!! I’m a big fan of your mags and try and get them as soon as possible and I love them all I don’t have a fav cuz I love them all!! - Cora I love all your guy magozine.I especially love the posters.Please give me a sout out. - Rubi Hi I’m a big fan of tg and Did you know there’s a new Nintendo switch then I heard you were giving them out! So of course I did the survey and hopefully you guys pick me!🥳🤩🤩😊😌😊😁😝😃😆😆😁🙂☺️🤪😀 Btw I’m obsessed with Bella poarch, and you guys! - Rita 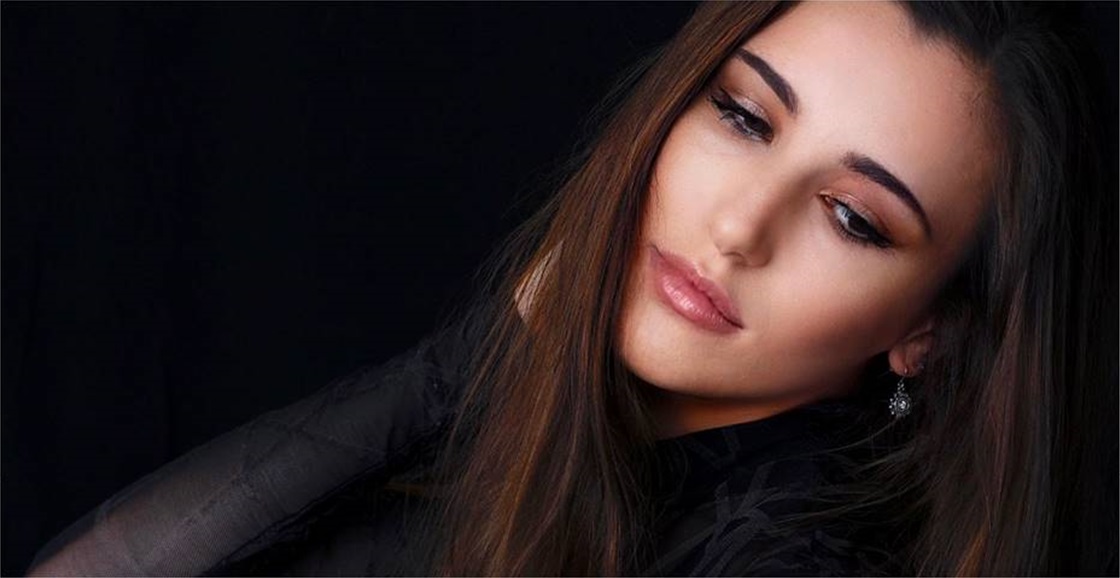 Learn how to be the next poppin' thing with rising star Elaskia!
Bek Manibog

Hey Elaskia! How old were you when you decided you wanted to be a musician, and what or who inspired you to do so?

I've always loved to sing and I've done that ever since I could remember. I started playing the piano when I was about nine years old because I wanted to write my own songs. The first song I wrote that I played in public was actually a song I had written for my grandma and it was extremely special. That moment was a big part of why I started writing songs.

When you were a typical TG reader’s age, what were your aspirations and dreams? And how did you go about it?

I always dreamed of playing sold-out shows in big arenas and having my songs sung back to me as I played them. I would watch artists like Fleetwood Mac, Dua Lipa and HAIM on TV and hear their music on movies and shows. That's when I knew what I wanted to do. I’ve been able to kick some of those goals after having both my songs feature in three different TV shows (Dynasty, Marvel’s Runaways and Home and Away). To hear them in those shows was such an amazing experience.

Where do you typically get inspiration from for your music?

Inspiration comes in so many different forms. Whether it’s how I’m feeling or what’s happening to people and the world around me, there’s always something to say. Being able to express what I want to say through music can be almost therapeutic and it’s one of the reasons why I love it. My most recent song ‘Lying to Myself’ is actually about realising you can do better and that things won’t happen or change unless you make those changes yourself.

How do you typically begin writing a song and develop it into its final form?

Before I go into the studio, I like to have a really clear idea of what I want the song to sound like. I usually make my own demo on a program called ‘Logic Pro X’ (there is a free program called ‘GarageBand’) so I can experiment with what instruments to have in the song and the role they play and then it’s just a lot of laying that down in the studio and experimenting with different sounds.

How do you approach writing lyrics?

Whenever I’m writing lyrics, I usually start off writing every idea that comes to my head. It’s important for me to have a clear idea of what I want the song to be about and stick to that. Then I just play around with the phrasing and structure to fit the melody. My ideas usually evolve into a story with the help of my imagination.

Writing songs can be tricky, especially when it comes to performing your creations in front of a crowd. Do you have any tricks for overcoming stage fright?

I think the most important thing before performing the songs you write to a crowd is to make sure that you love them. If you feel confident in what you’re playing, then you’re less likely to be nervous about what other people think and more excited to show them what you’ve created! Sometimes it also helps to explain what the song is about if it was written about something important to you and that way the audience can connect with it better or relate to what you’re talking about.

What advice would you give to TGs thinking about picking up an instrument?

My advice to anyone thinking about playing an instrument would be: don’t think, just do it! 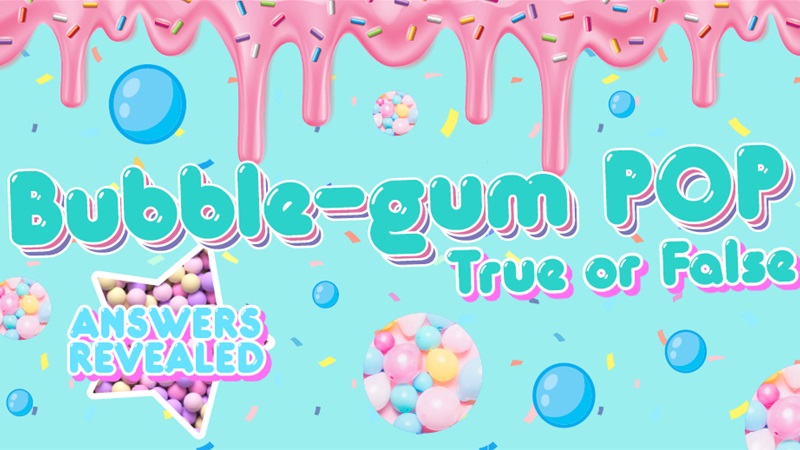