PLZ DO BLACKPINK AND BTS AND STRAY KIDS AND TWICE AND TXT AND GFRIEND AND EXO AND GOT7 AND SEVENTEEN AND BIG BANG AND RED VELVET ! they are kpop bands! lol! Can you do my fav Youtubers ( Brent rivera , The Norris nuts, Lilly k from dance moms , familia diamond, snniperwolf, jordan matter, JKREW, txunamy and definitely PIPER ROCKELLE . PLZ DO PIPER ROCKELLE ! i LOVE HER!! I love this mag! TG RULES ! SO INSPIRATIONAL - Sierra i love your mags my dream is to put one of my knock knock jokes into a mag. P.S reply - Arlia Heyy!! I love your mags! I buy them every month! I love the dream smp :) - Ella Hey TG my name is Sarah and I love your Mags! I have a podcast called perfectly imperfect girls.Please listen to it!! - Sarah Shoutout to one direction the best boy band to ever live louis hazza liam niall and zayn are the greatest plz get backtogether guys and live while ur young lol coz you are that one thing XD ps who else luv larry stylinson - Ava WE LOVE YOU TG! YOU ROCK!!!!!!!!!!!!!!!!!!!!!! - Ada To all the Girls in the World: UR SO AWESOME! :) :) :) - Kaitlyn hi - cecily Go Jonas bros you are a inspiration to me so thank you! - Rachel Hi tg I wish the April issue is out but I still don’t have it :( - mischa 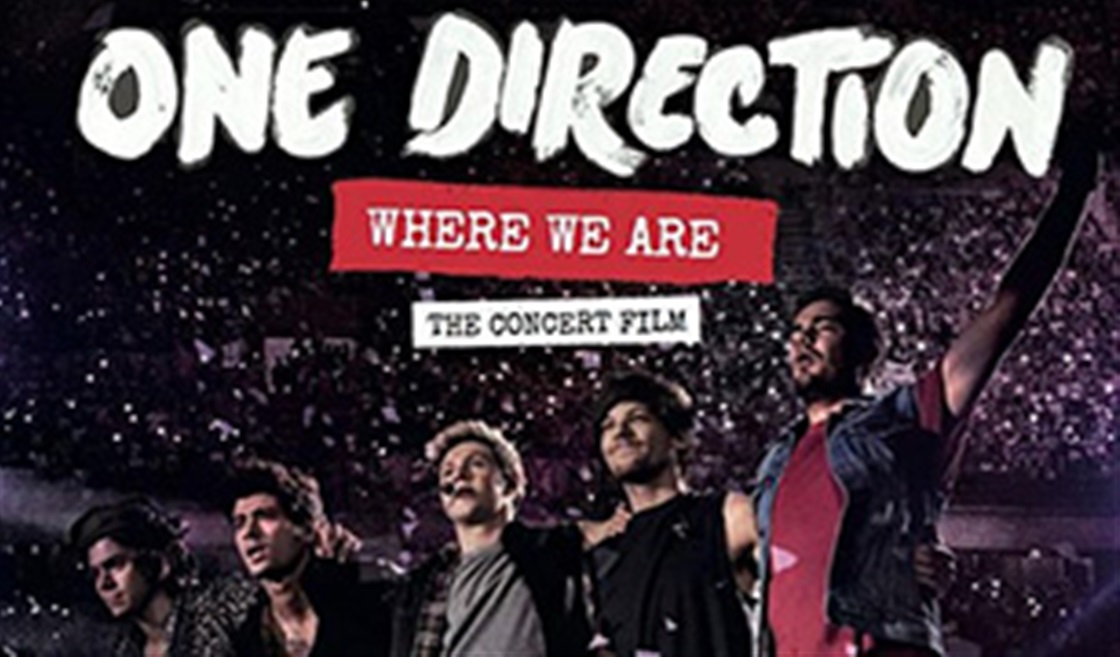 1D release their new concert film for one weekend only!
Staff Writer

Do you have plans this weekend? Cancel them all! 1D’s epic new concert film Where We Are will only be in cinemas on October 11-12, and you don’t want to miss it!

The film is the first complete One Direction concert on the big screen and shows the boys performing all their hits in Milan. There’s even a 15-minute never-before-seen interview with Harry, Niall, Zayn, Liam and Louis and exclusive backstage tour footage – we’re super excited!

If you can’t make it to the movies on the weekend, don’t panic! The film will be released on DVD December 1 (just in time for an awesome Christmas pressie).

Let us know if you’re planning to watch 'Where We Are' in the comments below! 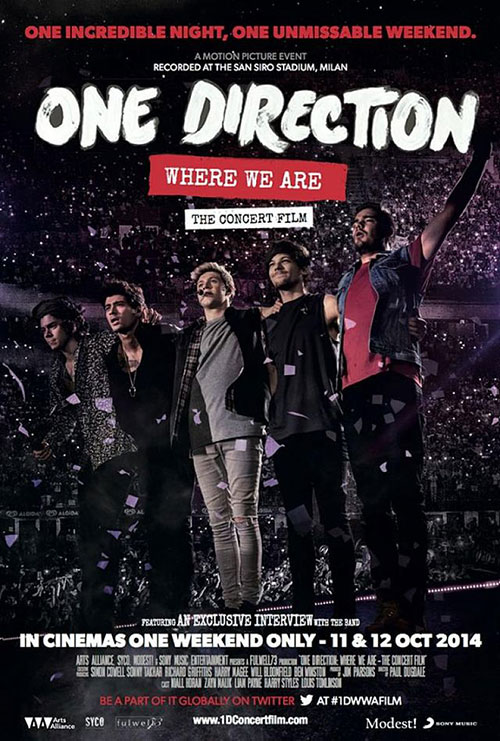 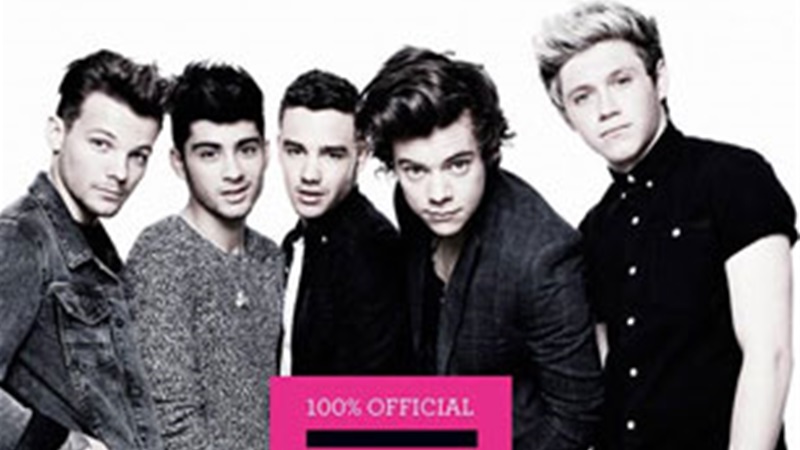 One Direction: Where We Are