Hey tg I love your mags -gracie💖 - Gracie This is a shout out to my BFF Lila! We aren’t going to be at the same school anymore and I’m going to miss you a lot! - Emma I love TG they have plenty of fun options and great things and tips - Emily I love reading Total Girl! - Sophie HI TG I CANT BELIVE WE MADE IT THROUGH 2020!! YOUR ALL SUPER. SHOUT OUT TO ALL THE HARD WORKERS LIKE TG WHO HAVE KEPT US ENTERTAINED AND SAFE THROUGH THE PAST YEAR KEEP HARDWORKING AND COVID SHOULD BE OVER BEFORE YOU KNOW IT AND WE WILL ALL BE OFER SEAS. BYE :)PS: STAY SAFE - Addisyn SHOUTOUT TO ZENDAYA, I LOVE YOU Z! - Angel hi I LOVE your mags please give me more - Smitha Hi TG, Can you please do a video of TG HQ! Thank you so much! - Zara Hey TG, i got a subscription for xmas and al redy love your mags keep going and making them!!! - Harriet Hi - Smitha 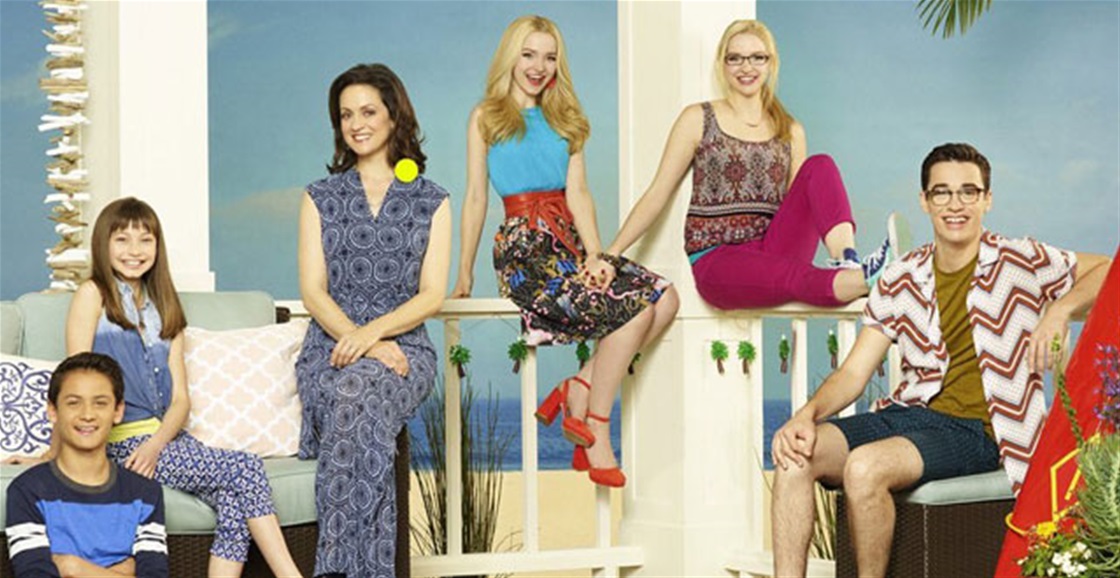 But dw, it’ll still be great!
Staff Writer
Liv and Maddie has to be one of your fave shows. Besides the fact Dove Cameron is our dream bestie, it’s just so fun seeing two twins who are so different work so well together.
But we don’t know if you’ve heard… Season 4 is going to be the last season of the show! *cries* The final season is also set for a MASSIVE change!
If you’ve watched Season 3 you’ll know that twins graduated high school (yaaas!) and are now off on another adventure: to CALIFORNIA! Yep, the girls are moving to live with their aunt and cousin (bringing the fam of course) while Maddie goes to university to become a boss basketballer, and Liv begins performing full time.
Co-creator of the show John Beck promised we’d still see some of our fave characters in California, saying, "I can’t wait for everyone to meet the fun band of quirky characters the family befriends in LA. But don’t worry, we made sure to find ways for all your favorites from Wisconsin [to show up] on the West Coast, too.”
So while that’s a pretty big change, perhaps an even bigger one is that the show will now be called Liv and Maddie: Cali Style. 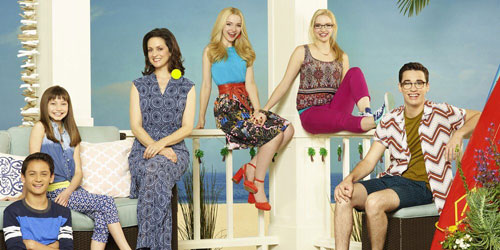 Image: Twitter
Crazy huh?! We’re excited to see Dove’s fun duo no matter what though and will def be tuning in.
What do you think of the changes? Let us know in the comments below!
Tags:   cali style celeb news dive cameron entertainment final season liv and maddie liv and maddie cali style season 3 season 4 season 4 liv and maddie total girl total girl magazine 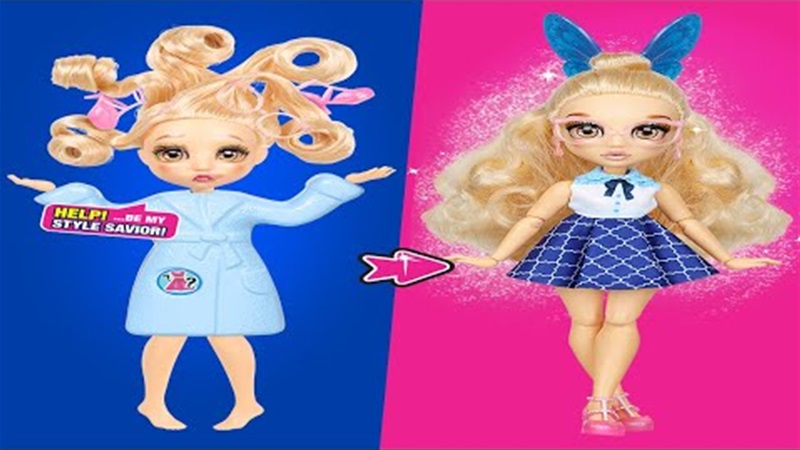 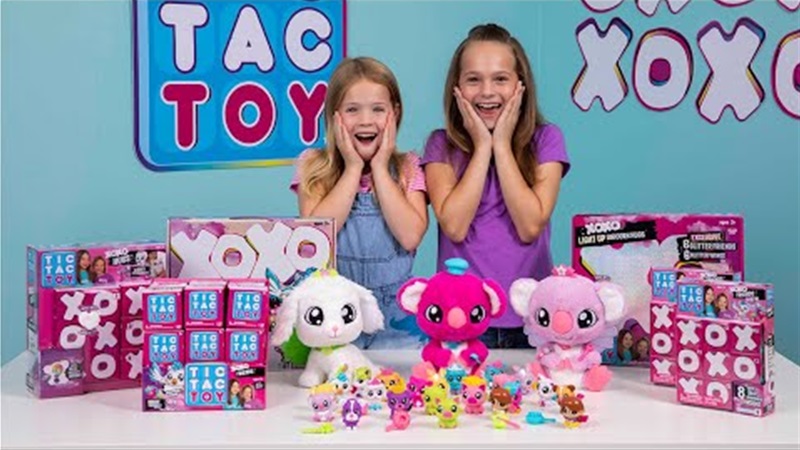