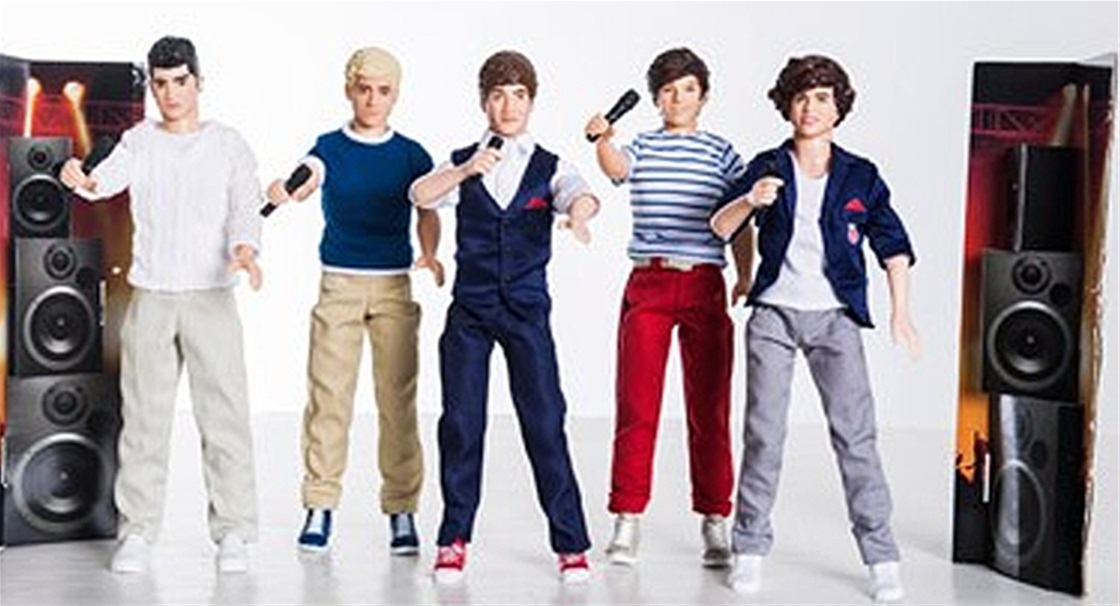 Australia's only One Direction doll comic!
Staff Writer
Directionland: it's the only comic about your fave boy band,One Direction!
Total Girl's monthly comic features their adventures being the cheeky Brit boys we all love!
Here's a rundown of everything you need to know about Directionland's heroes! Make sure you grab the April issue for the first episode.

Hometown: Get green! Niall is Irish!

Catchphrase: Are you going to recycle that?
Directionland's Niall gets a bit enviro-obsessed in the next episode... He takes going green to a whole new level!

Catchphrase: Vas happening?! Harry stop using my hair gel.
Zayn freaks out that the house is haunted in episode one. Will he get Harry back for his ghost prank next time?

Catchphrase: Why am I the only one wearing a waistcoat?

In episode one, Liam scores the best bedroom, and front seat in the band's convertible mini. Will he be as lucky in May?

Even though he's now totes the loudest band member, Louis isn't the main character in episode one. Will he have a starring role next month?

Catchphrase: How's my hair? Is this a girl's room? Where are you guys?

Is there a place where we can read the direction land August edition? Or do you have to buy it? 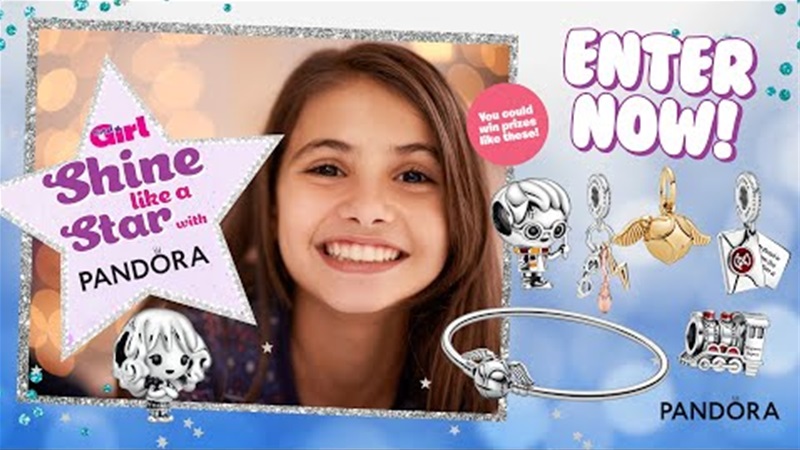