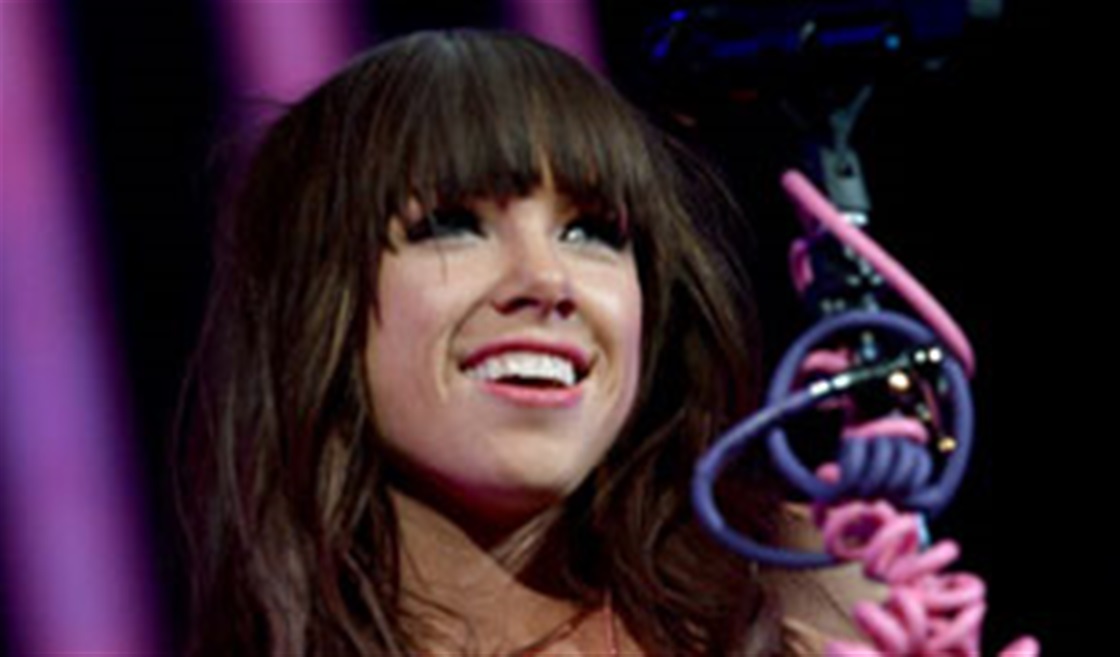 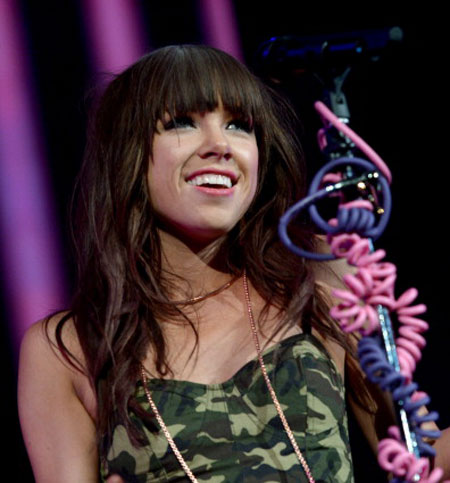 Why we love her:

Wacky fact:
On tour, her band all started pretending to have British accents! Carly thinks driving for hours and hours made them a little crazy. LOL! 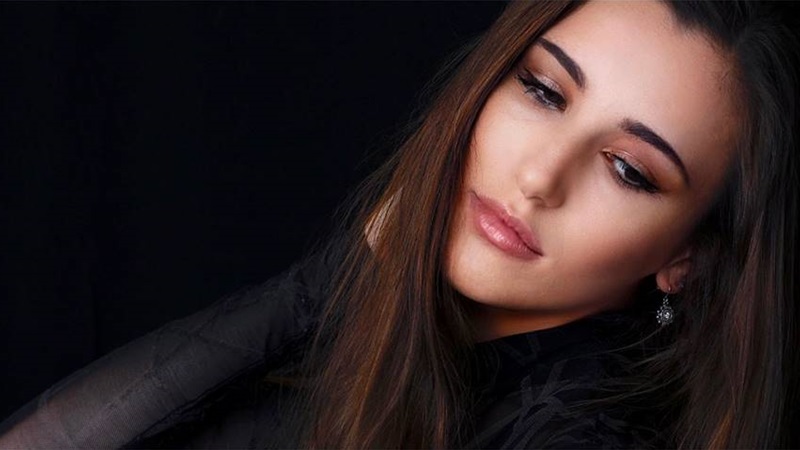