Hey tg! I love your magazines! They are so awesome, it’s my favourite part about the month! I’m 12 years old and your magazines are the things that are keeping me sane in lockdown! - Isabella LOL, huge fan, I hope u are known all over the world and make other famous people feel jealous! - Eee Hi I hope your have a great time reading this wonderful magazine - Clare Shout out to all the people who are entering to be in TG or entering the comps. Good luck u guys! - Eva???? I would love a shoutout for all the Irwin’s. I really love animals and they are my heroes - Rose Shoutout to every kid in lockdown, we will get threw this together. 😄 - Ava I love your mags tg - Tillie a huge shout out to ny frind hiba and cheyenne hope you are having a nice lock down! - chantelle Your magazines are awesome to read! - Blakely I think this is epic!!! -Issy - Issy 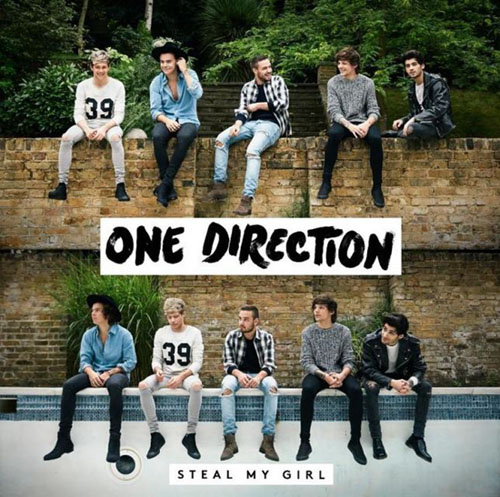 1D released the first single from their new album FOUR last week and we’ve been freaking out ever since!

The new single Steal My Girl comes from the same team who wrote Best Song Ever, so of course it sounds totally amaze! It might even be better than Best Song Ever… we know, crazy right?!


FOUR is already super popular and has debuted at No. 1 on iTunes in 65 countries – go Directioners! It will be released on November 17, 2014 so you only have to wait a little bit longer to hear all the new songs from the boys.


Check out TG’s article about the album last month for a free download of the special 1D track Fireproof.

Let us know what you think of Steal My Girl in the comments below!