hi! I love your mags! shoutout to: Hana, Abby, Sadie and Felicity my friends and my sis! - Maia Shoutout to: Bella, Hannah, Alana, and Danisha. Thanks Girlies!:) - Kayje L Hello to keep up your cool 😎 mags best ever!! - Amaya hi. if ur reading this, congrats. ur a mega tg fan like moi - layah Love these mag. The beeest!😁😁😁😁 - Kayje L WHEN IS THE AUGUST ISSUE OUT!?!? I LOVE ur mags so much, luv - Annabelle I I absolutely love Total Girl! - Lily L Hi. I really hope I win a prize. Love u guys!😍😁🥰 - Kayje L Hey arianators - Alisha OMTG! I lovvvvve your mags. You inspire me to do Art,Reading,Cooking, and MORE Love,Lexxi🌸 - Lexxi R 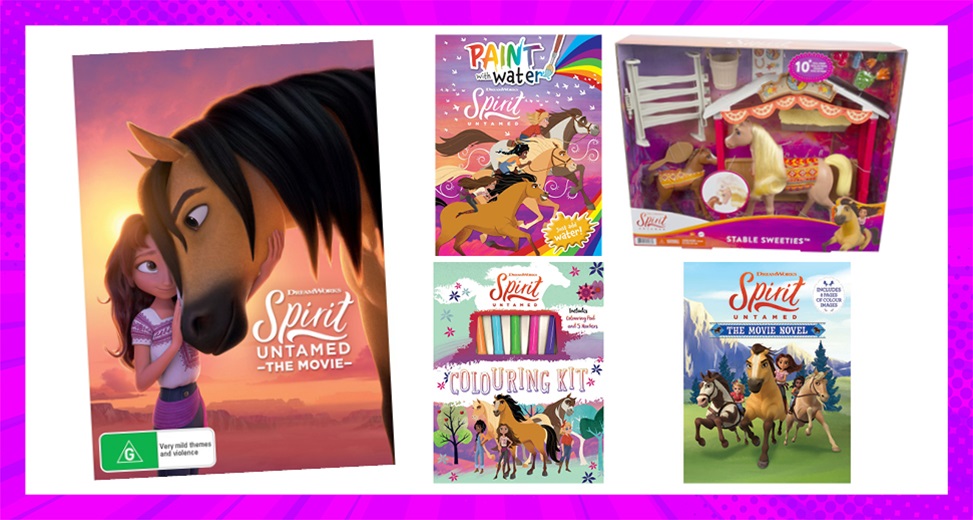 Five winners will receive the following:

An epic adventure about a headstrong girl longing for a place to belong who discovers a kindred spirit when her life intersects with a wild horse, Spirit Untamed is the next chapter in the beloved story from DreamWorks Animation.

Like her mother, Lucky isn’t exactly a fan of rules and restrictions, which has caused her Aunt Cora (Academy Award® winner Julianne Moore) no small amount of worry. Lucky has grown up in an East Coast city under Cora’s watchful eye, but when Lucky presses her own luck with one too many risky escapades, Cora picks up stakes and moves them both back with Lucky’s father, Jim (Oscar® nominee Jake Gyllenhaal), in Miradero.

When a heartless horse wrangler (Emmy nominee Walton Goggins, FX’s Justified) and his team plan to capture Spirit and his herd and auction them off to a life of captivity and hard labor, Lucky enlists her new friends and bravely embarks on the adventure of a lifetime to rescue the horse who has given her freedom and a sense of purpose, and has helped Lucky discover a connection to her mother’s legacy and to her Mexican heritage that she never expected.

Entries for this competition are now closed. 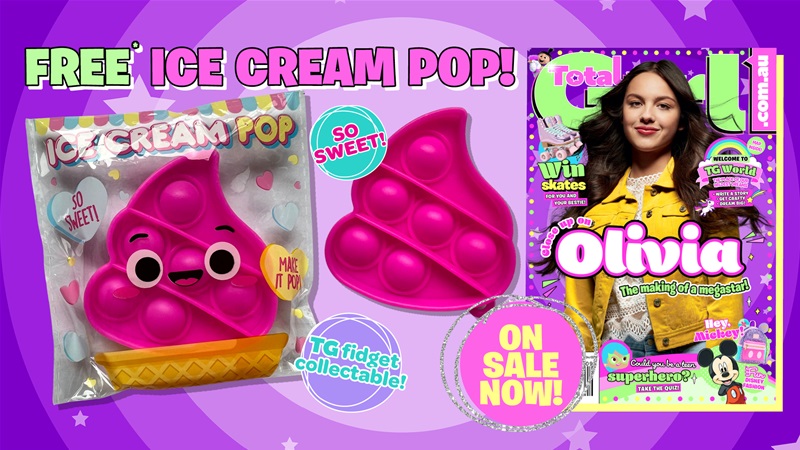 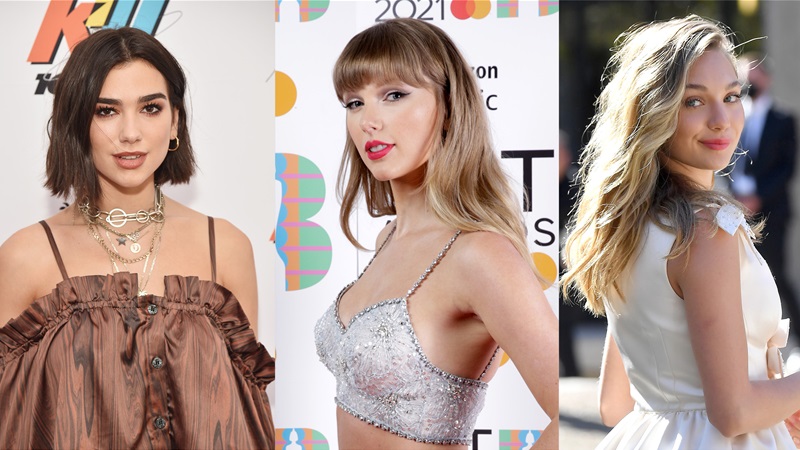 Who do you want to see more of in Total Girl? 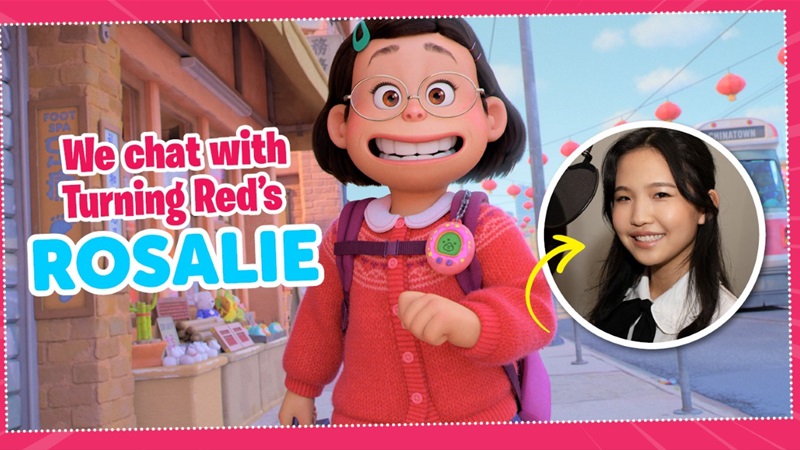 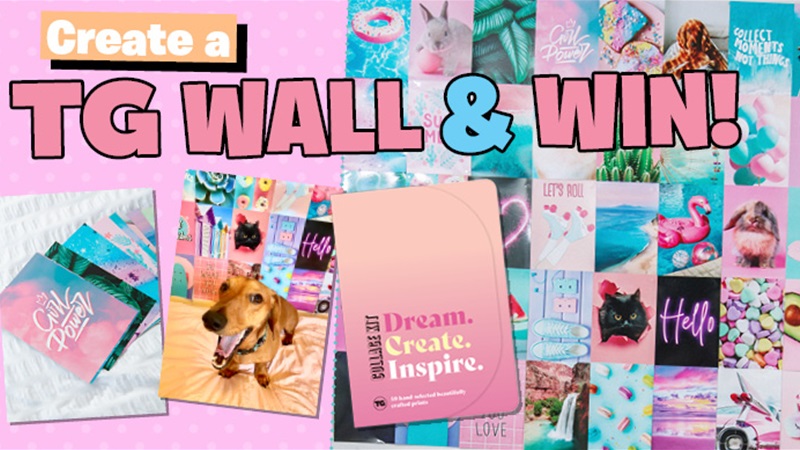