I Love Your mags - Samantha I loooooove you guys. BIG FAN!!! - Issy Hey guys I just want to say congratulations to the people that won and I hope your very happy and I just want to make a shout out to me, myself and I for being me and being great. Be happy stay positive and continue to stay beefy. ROAST BEEF!! - Riley i have been buying your mags for 3 years know and it is amazing how good they are!!!!! - Amelia Hi total girl! HUGE fan! - Autumn i love you tg number1 fan - Kate Seemple deemple pop eet - Simcha hi to my bffs chloe, emma, ella and bella - Lola Shout out to my mum for being the best I love her wouldn’t have any other from - Abbie I luve your mags so much!!!!!!! can there be more of the Rybka twins please never stop making your mags!! :) - Stella 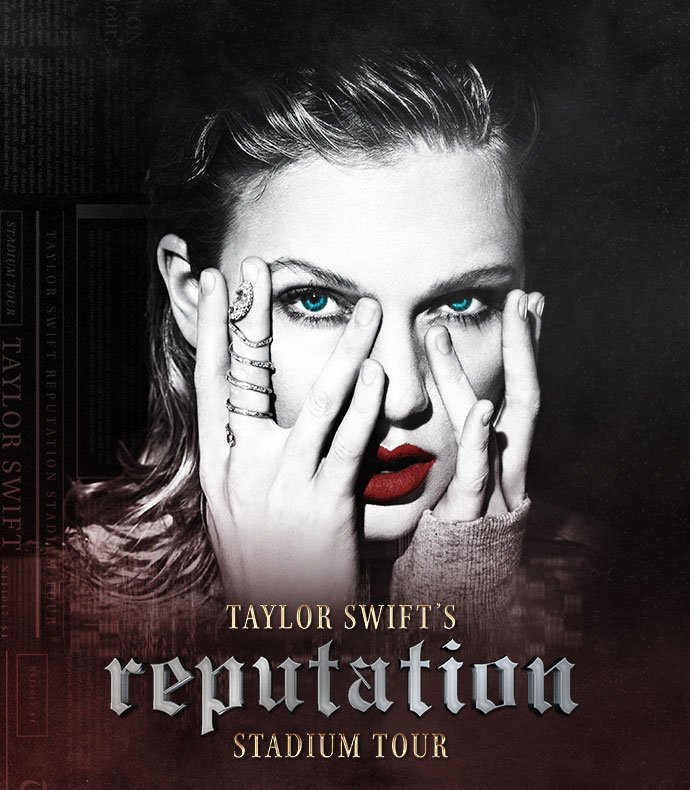 Taylor's latest album reputation was unleashed upon the world in November and is currently the biggest selling album of 2017 – the first single, the sassy 'Look What You Made Me Do' has over 10 million streams to date. The Taylor train has no signs of stopping and we can't wait to see what she has install for these shows. The iconic pop star is forever reinventing herself through her music, image and personality. So, be prepared for a Taylor Swift performance like you've never seen!
Taylor Swift's reputation Stadium Tour
​
OPTUS STADIUM, PERTH - FRIDAY OCTOBER 19