Hi Tg I love you your awesome keep it up!❤️ - Arabella shoutout to tg - Bella hi - cecily Hi total girl you make me so happy reading you but I wold suggest that you should publish more AvaMax🦄 - Arya shout out to my BEST FRIEND PEPA! she's amazing and is always there for me! - Clementine i would like to give a shoutout to my sister she is so amzing i love you -bella - Bella I saw someone else called Jade!!Hi!!! - Jade i love your mags my dream is to put one of my knock knock jokes into a mag. P.S reply - Arlia JUSTIN!!! FEATURE JUSTIN!!! - Jade Heyy!! I love your mags! I buy them every month! I love the dream smp :) - Ella 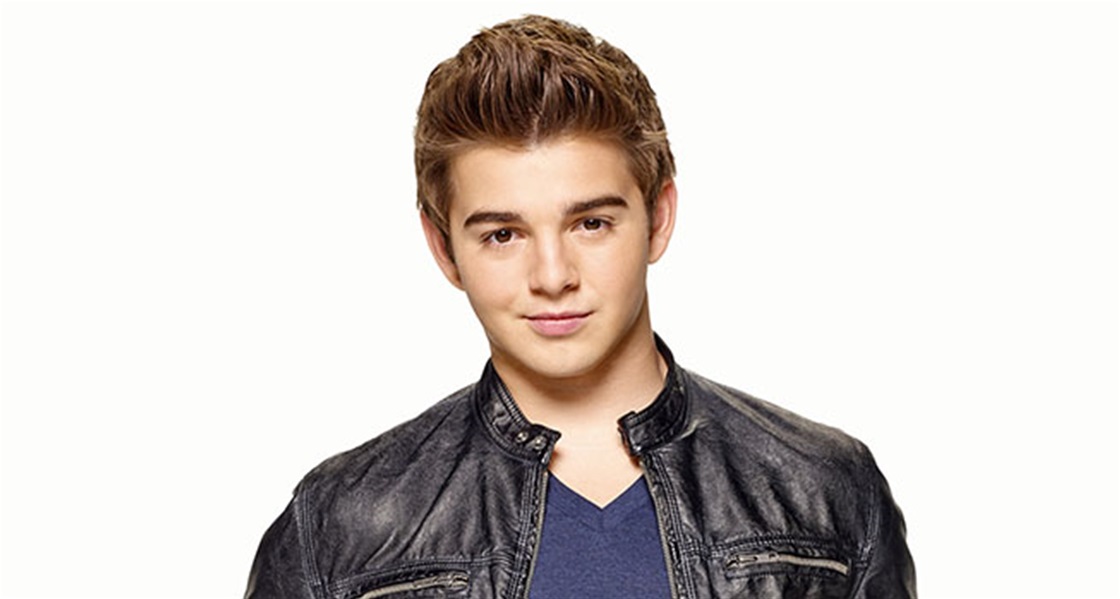 The Thundermans Thunder Into TG

Claire: As an actor, do you need to be strong at different physical challenges, especially on a show like The Thundermans?


Jack: Yeah - I grew up playing sports and I play basketball and stuff but the show has definitely let me incorporate some cool athletic things so it is really cool.

Claire: Is it weird having a stunt double? Do you all get along?

Jack: It’s really cool! I keep in touch with all of them! We actually all sometimes work out together in this gym in LA, which is actually a stunt gym that I work out at, and they all go there so I know them all pretty well actually.

Claire: What’s the funniest thing that’s happened to you while the cameras were rolling?

Jack: We say the funniest things when we try to say our lines. One day last week we worked until midnight and when it got to around 11pm, we were just saying the craziest stuff when we were supposed to be saying out lines. I think that’s the funniest part of all of this – when we get overtired.

Jack: When I was little, I was on my top bunk and I fell off and I hit my chin on a trunk and now I have a piece of metal in my chin. It’ll be there for the rest of my life.

For even more Jack Griffo goss, grab a copy of the December TG, on sale now.

Ouch! Falling off the bunk onto a trunk must have hurt! 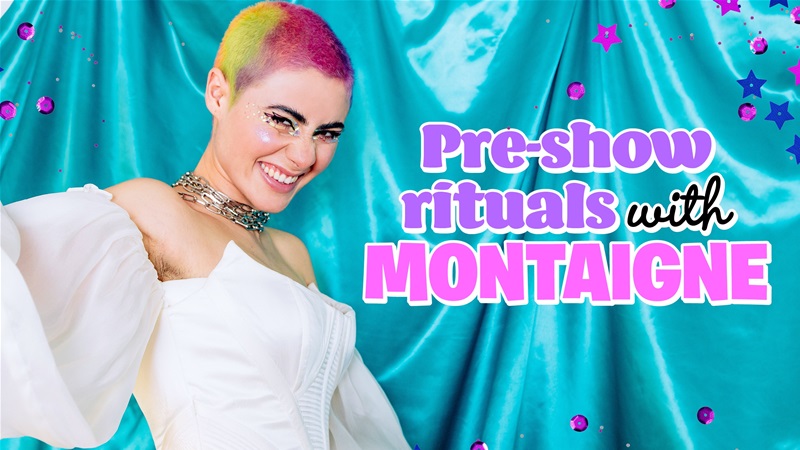