Your mag rocks Total Girl . Hey guys if you entered a comp good luck! 😀🙈🙉🧘🏼‍♀️🏵 - Ella Hi TG, I’m Amelia I love your mags and hope to win Something or be In your totally amazing mag UwU also shoutout to Amanda, Maddie, Khloe, Madilyn, Imogen and all my other friends DA CAT OUT - Amelia Hey TG your the best! I’m so excited about the new Space Jam, the old one was my favourite movie! Thank you for putting it in the latest mag! - Gracie I just llllllllllllllllllllllllllllllllllllllllllloooooooooooooooooovvvvvvvvvvvvvvvvvvvvvvvvvveeeeeeeeeeeeeeeeeee your mmmmmmag's - Bella Hey tgs I’m Ruby and I am 11yrs old. I have been reading your mags for almost two years now and I have to say my fav bit is the totally embarrassing! I have a cavoodle(poodle and cavalier King Charles spaniel) and his name is fuzzy. I alway read your mags every time I get them Ruby H. - Ruby Hey I love ur magsssss the awesome I got the July one today - Shayla I like totally embarrassing and I've been reading Total Girl from this past Easter. - Christina hi all total girls out there!! Just wanted to say that no matter what people think, boys and girls are equal in every way! GO TG, I hope you never stop making your mags! - Jade Hey TGs My name is Isla I started the mags today and I love them there’s so much to read and awesome cooking recipes,I love the embarrassing stories there great.I love the quizzes and jokes too! Bye - Isla HELLLO, I LOVE TOTAL GIRL MAGS AND I DONT LIKE GIRLS WHO SAY UwU - Val 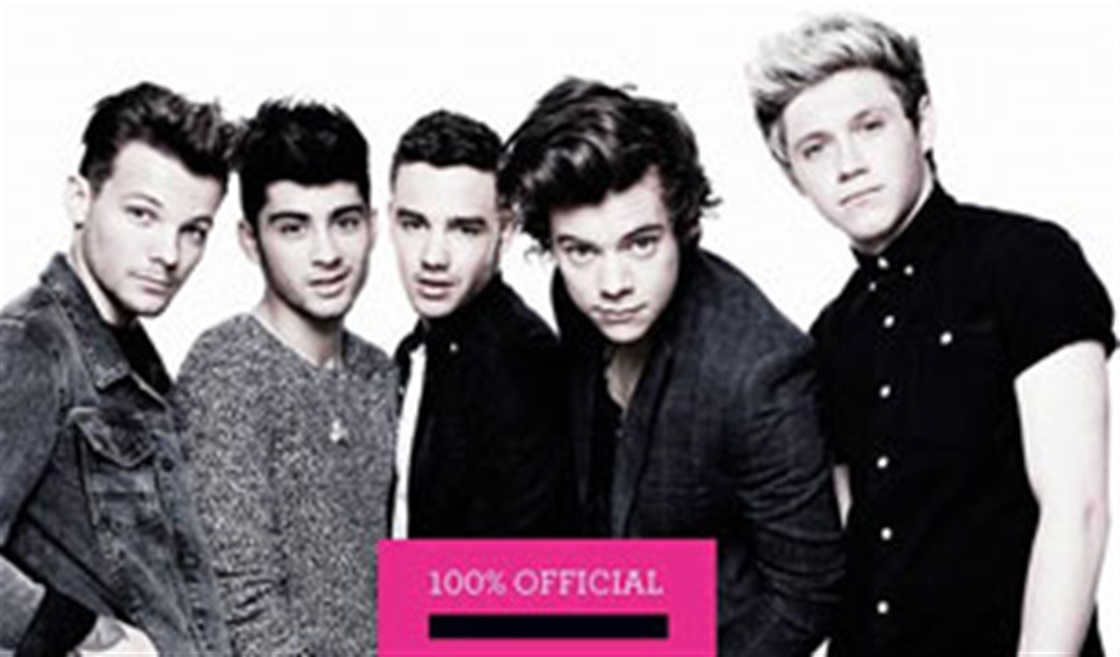 One Direction: Where We Are

1D's official book! Where We Are: Our Band Our Story.
Staff Writer
2013 is the year of One Direction!
Their movie, One Direction: This is Us comes out in September, they're touring Australia in October (squee!) and now... drum roll... they're releasing the first ever official One Direction book!
The book is called Where We Are: Our Band, Our Story and it will have loads of never seen pics, news and gossip as well as quotes directly from the guys. Will you grab a copy? Some Aussie stores are taking pre-orders now! 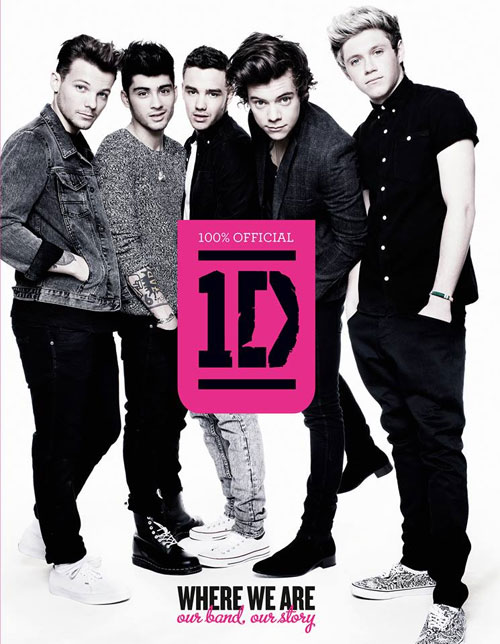 I'm inlove with them more than anyone. been to concert amazing luv em so much like him more than you brooke lol. #########louis4ever

I dont know who's cuter liam or harry i dont knooooowowooooooooowowowowooowowowoowowo

they are so cute, especially Harry, Zayn, Niall, Liam and Louis. They are so adorable.

I love harry! He is soooooooo cute. 1D I LOVE YOU!!! ARGHHHHHHHHHHHHH!!! 3 YEAR DIRECTIOONER EEEEEPPPPP!!! 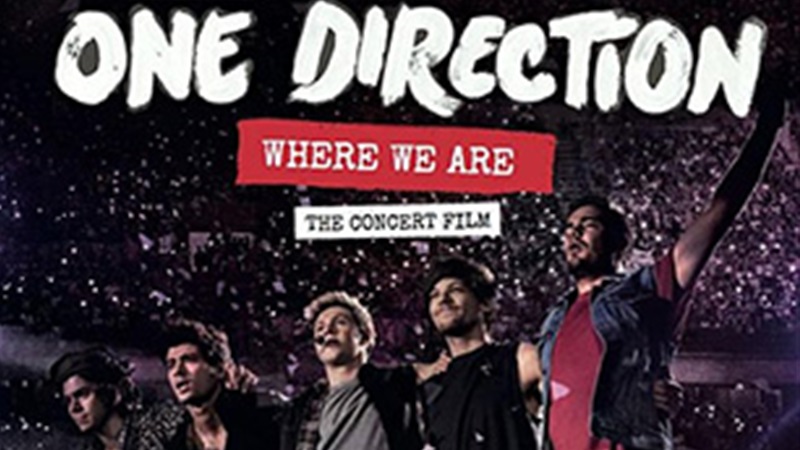 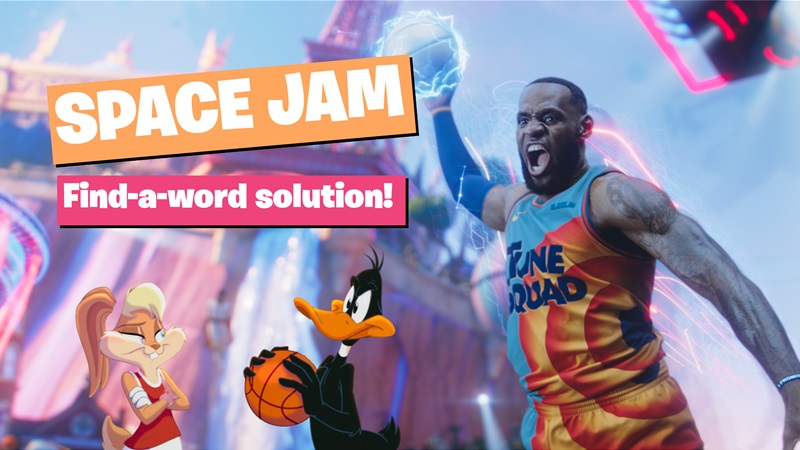