i just saw this thing and liked it. keep it up! ^w^ - Rose Dear total girl I Absolutely Love all the magazines I can’t wait for the next one.My fave part are all the celebrities and the jokes Ella - Ella Hi everyone - Jed Hi tg I wish the April issue is out but I still don’t have it :( - mischa Shout out to my bffffffl charlotte who is on the other side of the city rn. I live tg plz never stop making urags! I really love the babysitters club and lird of the rings. Omg, i have a total crush on legolas lol. My fave band is prob one direction or cimorelli. I also have a crush on louis and niall lmao - Ava?? Hi - Porsha Hi total girl you make me so happy reading you but I wold suggest that you should publish more AvaMax🦄 - Arya Hi love the mags there awesome can u add Taylor swift in the July issue of Total Girl? - Eliana shout out to my BEST FRIEND PEPA! she's amazing and is always there for me! - Clementine shoutout to tg - Bella 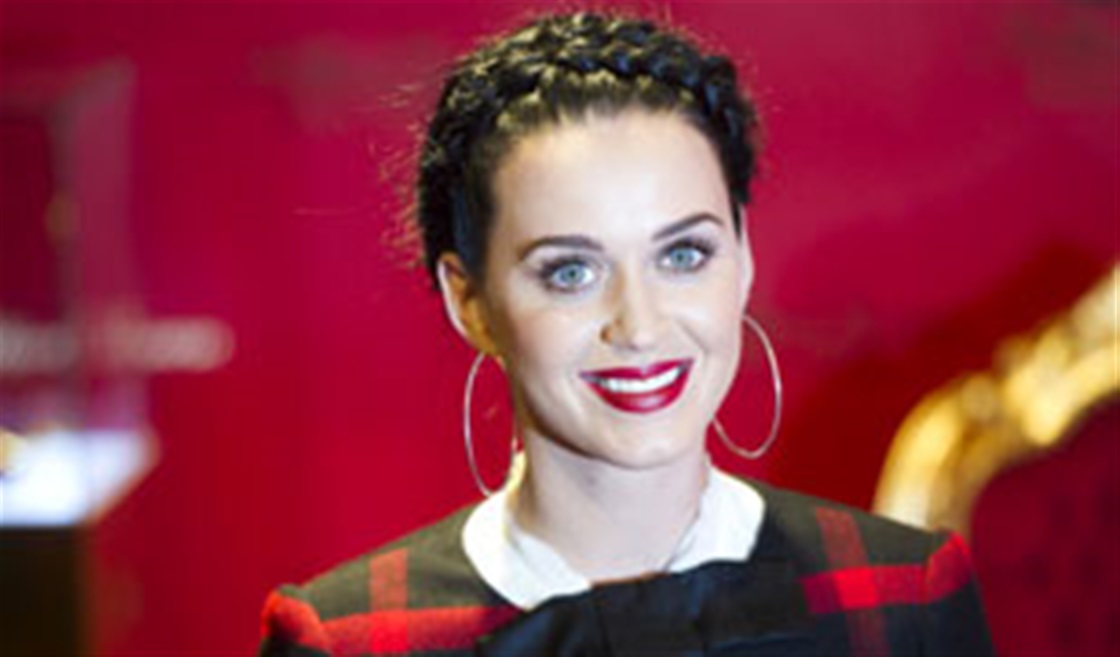 Her album, perfume and charity work
Staff Writer
TG reader Brooke requested a Katy Perry update. Here you go!
Katy Perry’s new single Roar is totally rad and everyone is super excited for her next album 'PRISM' to be released. Although 'PRISM' isn’t scheduled to come out until mid October, Katy totally surprised us on Wednesday when she released her brand new perfume! The fragrance is called Killer Queen and smells absolutely AH-MAZ-ING… I can’t wait to get my hands on a bottle! 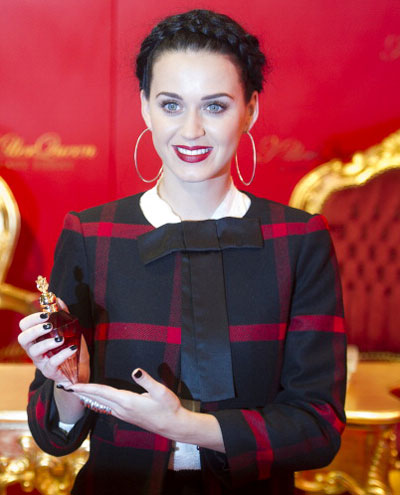 The top pop star rocked up in a cute red and black outfit, totally fitting in with her quirky fashion style.

We’ve always loved one Katy, and now we have two! Well… not exactly. A wax museum in New York unveiled a totally life-like model of the awesome ‘California Gurl.’ The whole thing is made out of special wax and took FOREVER to make… imagine trying to perfect every detail! Katy has a few wax statues around the world, but Australia’s one is by far the best!
Katy has always donated money to charity, and now she is performing a one-night-only concert in Hollywood to raise money for cancer. The rockin’ show is booked for the day after her new album is released and Katy is super excited, saying, “I’m so proud to be playing songs from my new record, PRISM, at the iconic Hollywood Bowl.”
Great job Katy, we’re totally loving your charity work!

To katy I wish I could come to your concert Me & my friend. But mum said.no

congrats on your new perfume i love your song roar goood luck!