Heyy!! I love your mags! I buy them every month! I love the dream smp :) - Ella PLZ DO BLACKPINK AND BTS AND STRAY KIDS AND TWICE AND TXT AND GFRIEND AND EXO AND GOT7 AND SEVENTEEN AND BIG BANG AND RED VELVET ! they are kpop bands! lol! Can you do my fav Youtubers ( Brent rivera , The Norris nuts, Lilly k from dance moms , familia diamond, snniperwolf, jordan matter, JKREW, txunamy and definitely PIPER ROCKELLE . PLZ DO PIPER ROCKELLE ! i LOVE HER!! I love this mag! TG RULES ! SO INSPIRATIONAL - Sierra I 💗 total girl - Ngan shoutout to tg - Bella Good job on the magazines! There really cool. They have everything i love! :) - Samara Justin is the best!!! - Jade Hi total girl your mags are the BEST! - Ashley i ❤️🧡💛💚💙💜🖤 total girl so much never stop entertaining🌺😘 - alisi to my friends Summer, Nancy and Jovie. Also to Ciara. You are awesome! THANK YOUUUU!!!! I wish I could show you how much I appreciate it - it means the world. THX 😁💜 - Isabelle I saw someone else called Jade!!Hi!!! - Jade 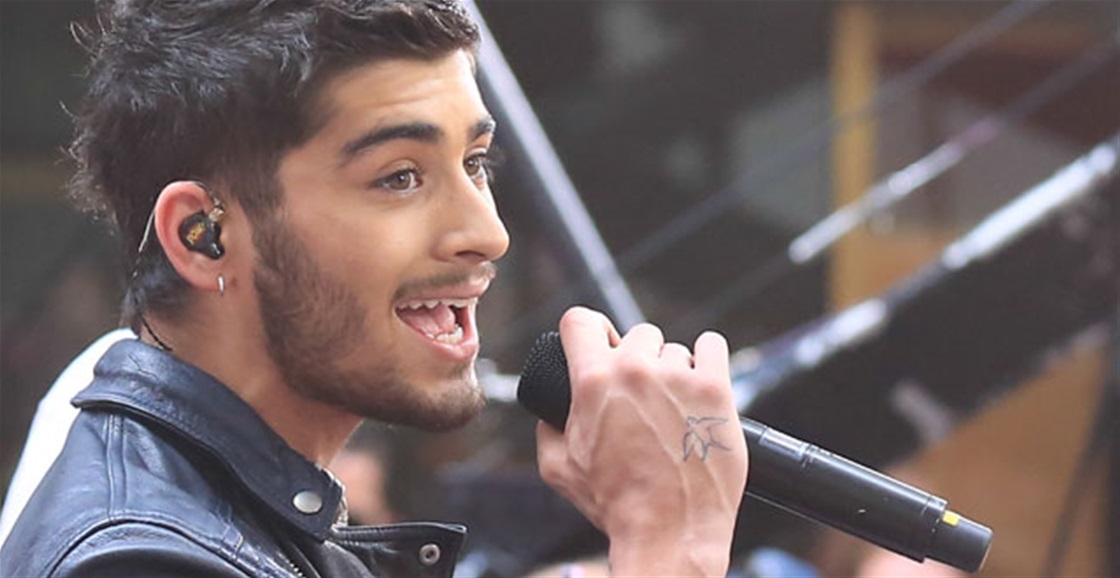 Leave a birthday message for 1D's Zayn!
Staff Writer
January 13, 2014
OMTG happy birthday Zayn!
One Direction's Zayn Malik has turned 21! Apparently the star had a party at his house to celebrate the milestone.
In honour of Zayn's birthday, here's 21 Zayn facts for each of his 21 years!
Comment with your birthday wish for Zayn, or a Zayn Malik fact you'd like to add to the list!

hi Zayn happy birthday i just wanted to say i respect your decision of leaving 1D yes i am a big fan but i know that 1D will stop one day.

Happy birthday zany I love you when are you getting married

Happy birthday Zayn, and cngrats on ur marriage. i have two besties and one of them absolutely adore u. Love u and the boys xoxo:)

Happy bday Zayn i love your animals their so cute :) :)!!

Happy Birthday Zayn. You really are a good person. My Birthday is only 12 days away from yours. Myn is the 24th January 2002. You are amazing and so is Perrie.

i wrote this like months after but happy birthday zayn im ur ur no.1 fan if u get this message plz email me back pwease

Happy birthday Zayn, I am your absolutely biggest fan so is my mum. OMTG Zayn I love you. Love from Taylah. P.S. Perrie is very lucky to have Zayn. <3 <3 <3

Happy B'Day Zayn i xxxx you now and forever

happy birthday and you have the cutest dog ever

I love you zayn happy b day and weeding day 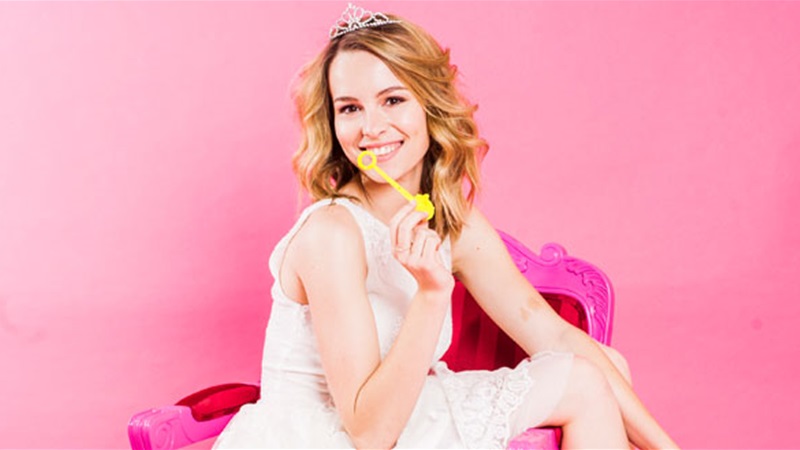