Hey guys I just want to say congratulations to the people that won and I hope your very happy and I just want to make a shout out to me, myself and I for being me and being great. Be happy stay positive and continue to stay beefy. ROAST BEEF!! - Riley Hey TG love you guys sooo much I want to work with you so bad. Never stop making mags!! -Betty - Betty I love you guys please never stop making magazine s and I can't believe Camilla and Shawn broke up I am heart Brocken. - Chayanne LUV yr Mags :D - Jackie I absolotly love TG mags - Jodie Dear TG, I liked the magazine of Zoe Blaire beacause l liked the pages of it’s my universe and totally embarrassing pages of the magazine. I’ve already read Charlie D Amelio magazine of TG.l subscribed to your YouTube channel too, this is the best magazine ever! Kind Regards, Lily - Lily Please can you put a desendents 3 mag I love them and love the mags keep making them - Avalyn I Love Your mags - Samantha Ahhh I love your mags! Keep on shining and being a star. I hope you never stop making your awesome mags TG! - Annabel I luve your mags so much!!!!!!! can there be more of the Rybka twins please never stop making your mags!! :) - Stella 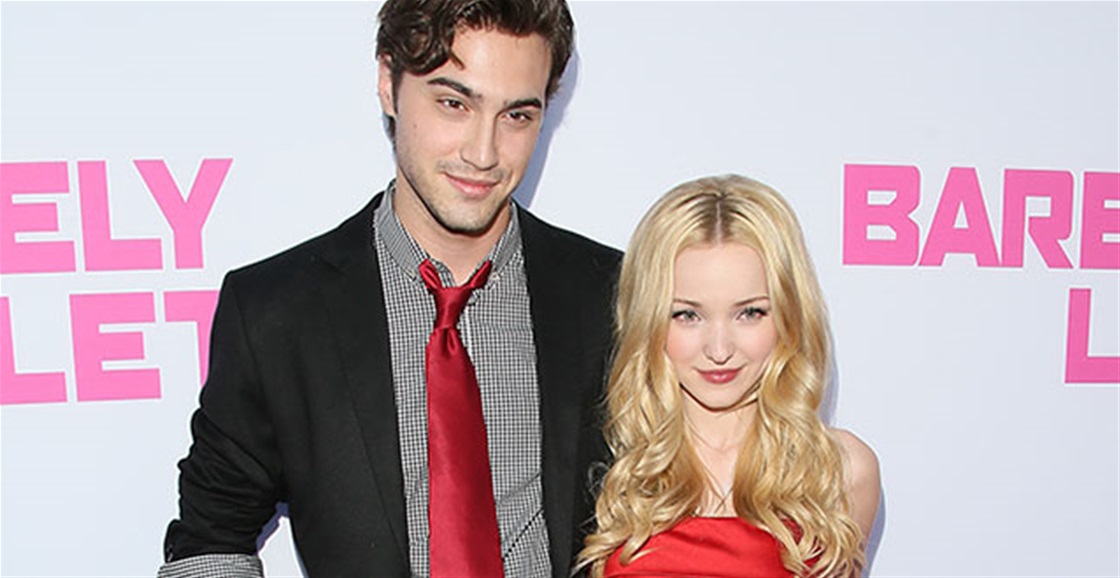 You may know Dove Cameron from the Disney Channel show Liv and Maddie or even as Mal in Disney’s Descendants, but now she’s started a whole new awesome project! Yep, Dove loves music, so she’s started a band called The Girl And The Dreamcatcher!

The band is made up of Dove and Ryan McCartan, her co-star from Liv and Maddie. They just released a cool track called “Written in the Stars” along with a dreamy music video, and we’re pretty much in love with Dove’s voice TGs!


Plus, check out their amaze colourful outfits: 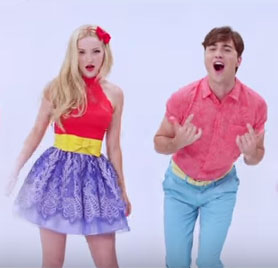 Look out for new music coming soon and keep checking TG for all the updates!


Will you be listening to Dove’s music TGs? Tell us in the comments below!

i think Dove is AWESOME and pretty!

I think she should just stick to doing liv and maddie

I love DOVE THAT COSTUME IS AMAZING! :-) 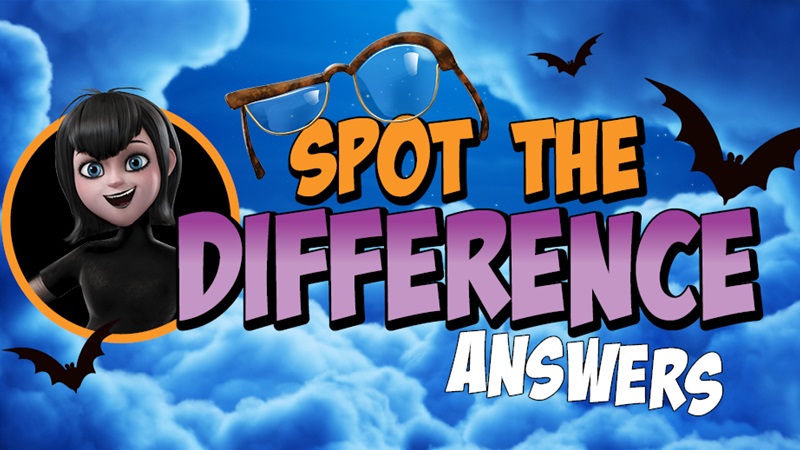