I love total girl!!!!🌷🦋🙀🍭🍬🍼 - Melina Your magazines are awesome to read! - Blakely In the next magazine I want maybe a camera or watch. You guys are so kind with the give aways especially in Covid. Stay safe and keep up the good work. Shout out to my friend Cherry Van from school. From Willow - Willow Hi Olivia Ng, I love you and you're my favourite friend at school - Zoe Massive shout-out to Maddy, a really kind and funny friend, also Poppy and Abi, the girls who helped me fit in at my new school, you guys are always there for me!! - Hayley LOL, huge fan, I hope u are known all over the world and make other famous people feel jealous! - Eee Hi this is kaileigh I am ten years old and it whold mean the hole word for me to win and wear do I pout the coad magic21 love you all I really hope I win. - Kaileigh Hi I’m Ruby and I love TD it is so interesting and I love the comps club - Ruby Hi I hope your have a great time reading this wonderful magazine - Clare I think this is epic!!! -Issy - Issy 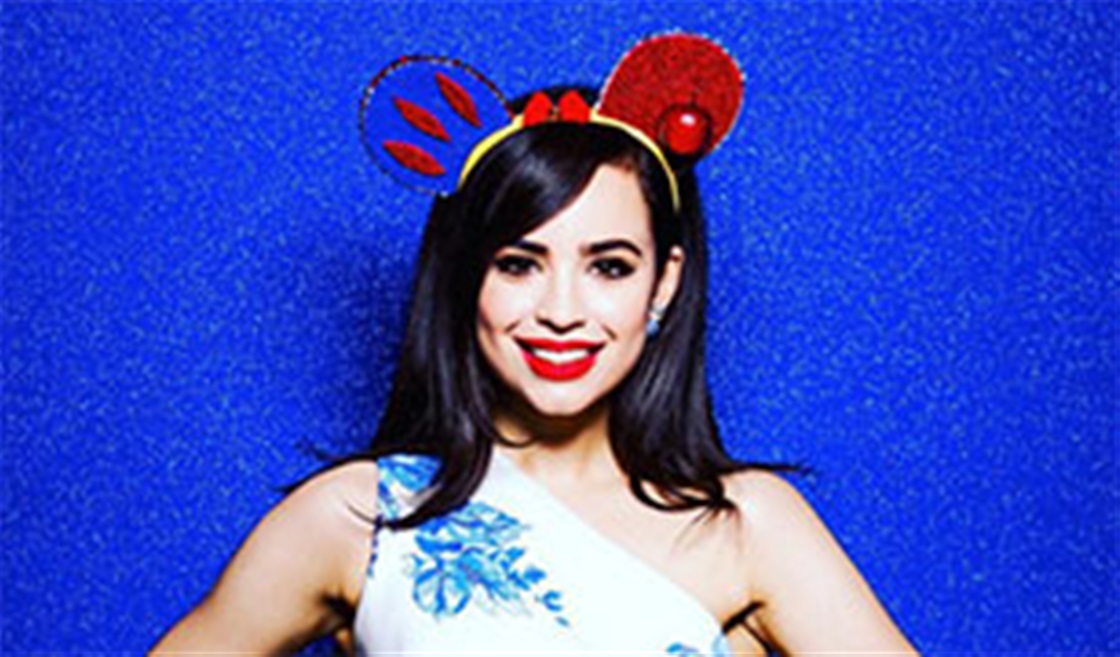 Descendants’ Evie Is In A New Movie!

Sofia Carson is the awesome actress who plays Evie in Disney’s Descendants and she’s gonna be joining the ranks of Hilary Duff and even the totes amaze actress Selena Gomez by picking-up a new role in one of the best bits of movie news so far this year! 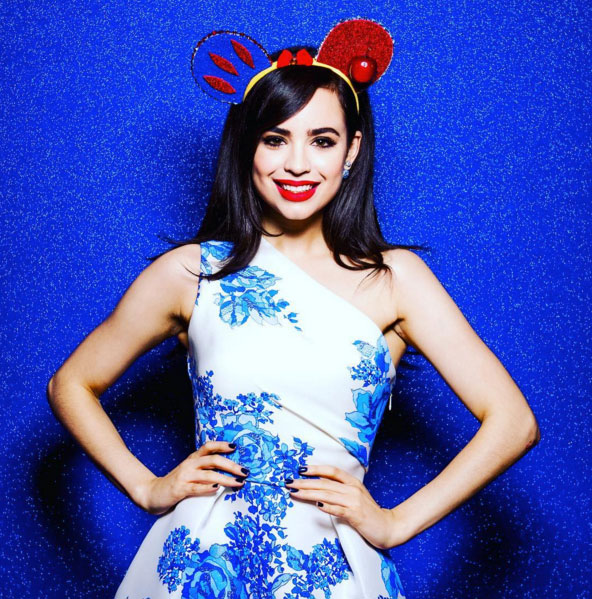 The story is about a young girl called Tessa (Sofia’s character) who’s forced to accompany her evil stepmother and sisters to a Cinderella competition to work as their assistant. How awful! But Tessa also has dreams of being a princess so she decides to audition, too. From there, the story really begins to unfold!

We’re sooo excited, you guys, we’re counting down the days. The movie is being filmed in South Africa right now, so it’s on its way!
If you wanna watch Sofia Carson on video now, check out our red carpet interview with her at the Descendants premiere!

I cannot believe Sofia is in a new movie! I'm totally seeing that movie LOL