Hi Tg I love you your awesome keep it up!❤️ - Arabella hi i cant wait to se if i win any thing - TABITHA Heyy!! I love your mags! I buy them every month! I love the dream smp :) - Ella shoutout to tg - Bella JUSTIN!!! FEATURE JUSTIN!!! - Jade This is to my justriaboga BFF from new fours leg love you so much my freyabala from you BFF - Agbesdarlanygraol Hey i love tg shoutout to my bffffffl charlotte who is on the other side of town xx - Ava bee you do you for you because everyone else is taken - asimina Hi love the mags there awesome can u add Taylor swift in the July issue of Total Girl? - Eliana Justin is the best!!! - Jade 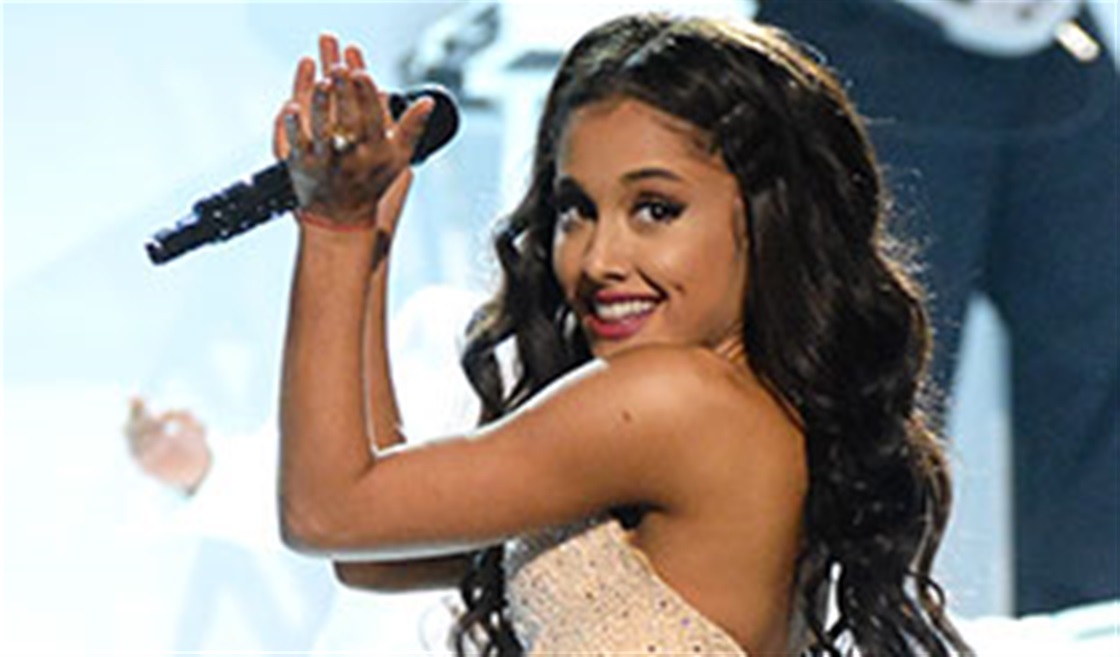 Who else is excited to listen?
Staff Writer

If you’re a serious Arianator, you may know that Ari’s new album is coming out in a few months! She’s been playing around with names and was totes gonna call it ‘Moonlight’ for a while, but she’s finally announced the official name!

It’s called Dangerous Woman – and we’re excited to find out why she’s made this decision! We can imagine it’s probs because she’s been so successful with her music so far and won’t let anything get in her way! 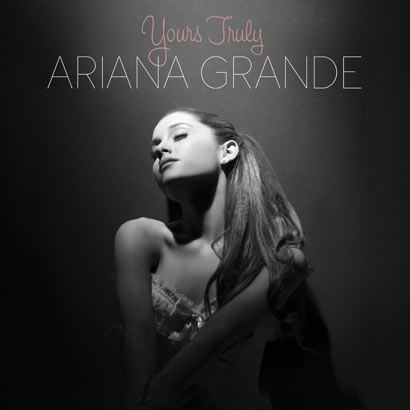 So far the only confirmed single on the tracklist is ‘Moonlight’ – and this will probably be the first track.

We can’t wait to hear it! Stay tuned for more Ari updates in TG, plus tell us what you hope to see on Ari’s new album in the comments below!

Hey, I am a total Arianator. I was wondering if you know that Ariana uses lip liner to make her lip look fat.

i absoloutly love ari cause my name is ariana! my BFF's say that im going to be the next Ariana Grande!! I hope so but I love her as a arionator!

Hi, TOtal girl. i really want to know is her hit song Focus and song from Once Upon America will be on there.