Hi TG, My name is Cilla,I am 9 years old and I love your work. Can you please tell me how you got all those amazing ideas?❤ Cilla - Cilla OMG I LUUUUV TOTAL GIRL!!!!!!! It’s sooooo inspiring. - Josie I give a shout out to my friends. They are so nice! <3 - lucyyyy Hi! On the what's your favorite netflix show, I think you should put a type your own answer because I wanted to put Miraculous! BTW, this is the first time im on your website and I love it!(ᵔᴥᵔ) - Aarna Loooooooooooooooooooooooooooooooove Your mags❤️❤️❤️❤️❤️❤️❤️❤️❤️❤️❤️❤️ - Joslyn You guys are awesome ,loooooove your mags never stop making them Joslyn - Joslyn Hi tg, Please can you ddo those fess up things again!!!!!! - Roxy I have only been collecting these for 6 months and I have 5 1 no fan sophia - Sophia TOTAL GIRL IS THE BEST HAVE A GREAT CHRISTMAS TG TEAM :) - Georgia omg what do i do ive lost my mag with me in omtg!!!!! - Sophie 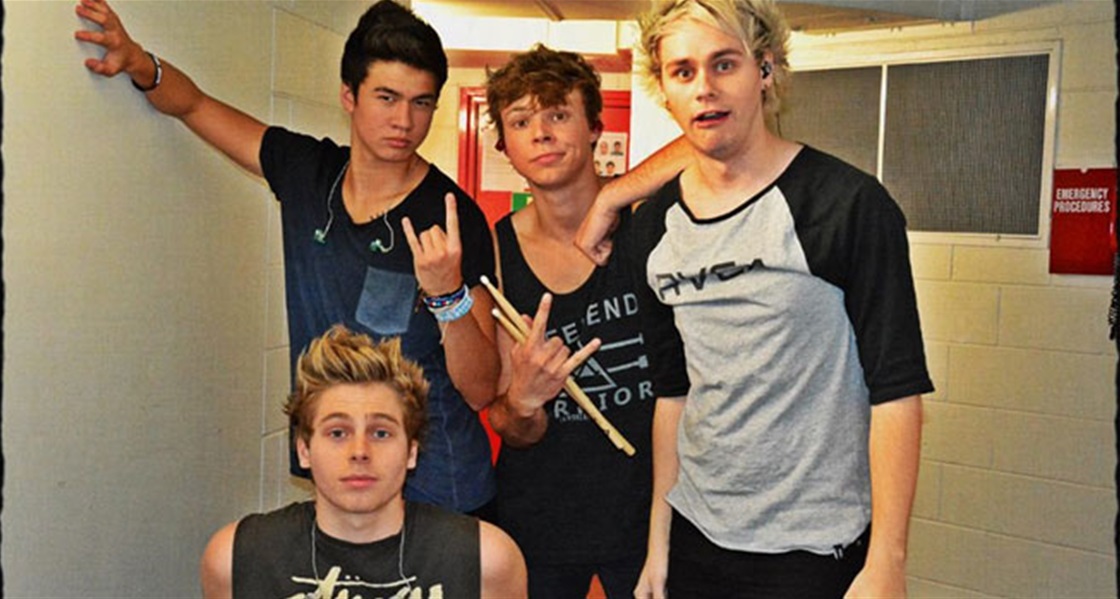 All the goss on One Direction's opening act!
Staff Writer
Name: 5 Seconds of Summer (5SOS)

Why we love them:

but they did not all went to same school, Ash went from another school

I love 5sos! Amazing!!! Best Aussie Group out there

your so cute 5sos

i saw them live they opened for one direction

OMTG I love these guys! me and my friends saw them LIVE!!! EEEEEEEE

excuse me but they did not all go to the same school. Calum, Luke and Michael went to Norwest Christian College and Ashton attended Richmond High School. 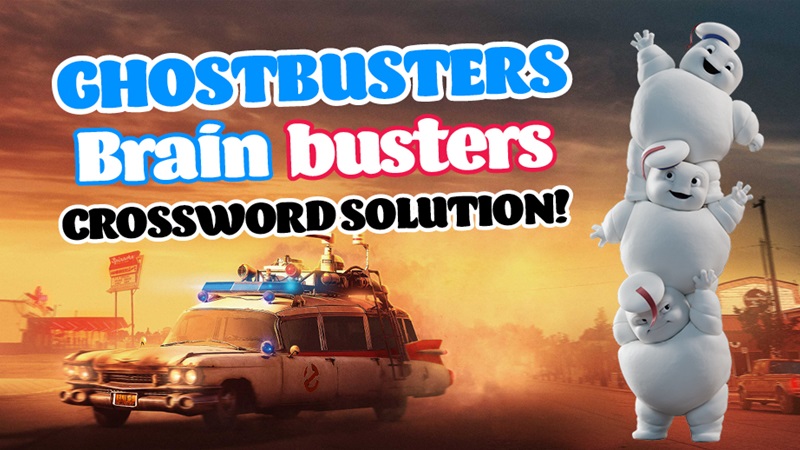 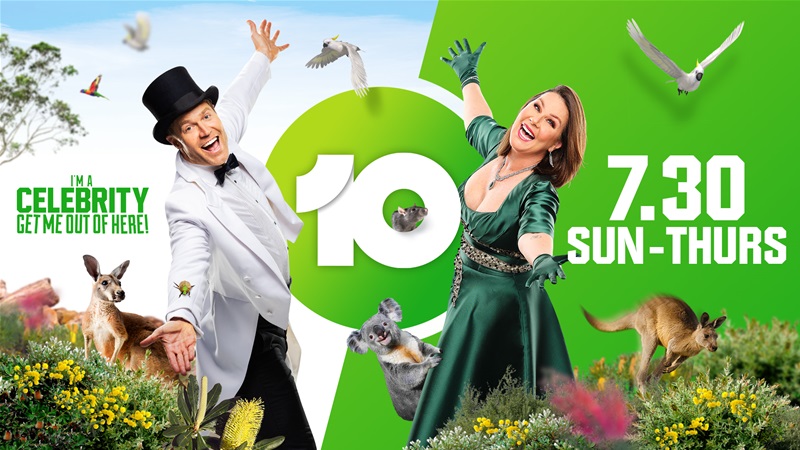 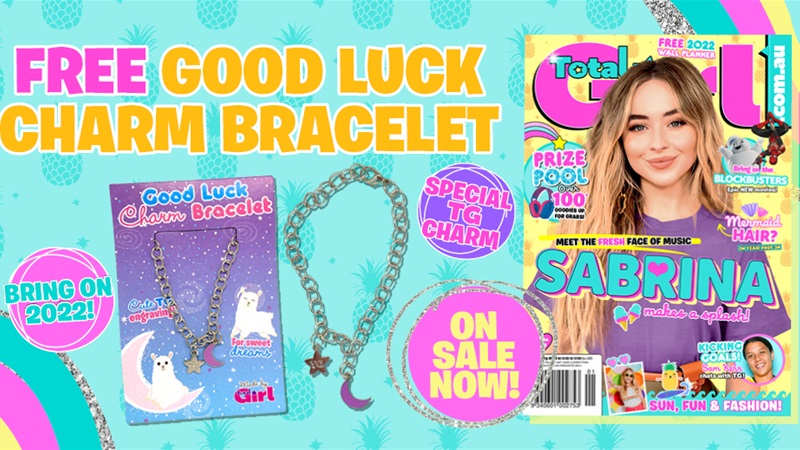