Beauty goss with Maddie and Kenzie

Hey TGs,
YASSSS, I am SO EXCITED about the latest issue of Total Girl! Maddie and Kenzie star in the Big Leaps issue and you can get a spesh sneak peek of the mag here. 😍
I was sooooo lucky to interview the Ziegler sisters - can you believe it?! I actually got to chat with Maddie and Kenzie?! They were super down to earth and really funny! 🙌 🙌 🙌 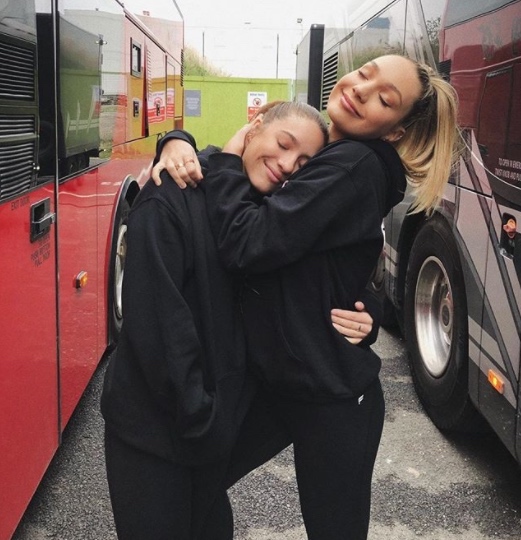 Sister love! Image instagram.com/maddieziegler
The girls have released a new body spray in collaboration with Impulse. The vid of them coming up with their 'unexpected scent' is hilar! TBH, the combo of last season's sunglasses and maple syrup wouldn't smell that bad. 😎
But, Kenzie, prawn heads? What were you thinking?! 😳 😂 😂
Watch the video and check out my fast round of questions below!

Hey Maddie and Kenzie! Besides Impulse spray, what is a must-have in your gym bag?

Maddie: Probably a change of clothes because with dancing you never know what could happen!

Kenzie: I would say a Chapstick [lip balm], that’s my go-to.

I wish I could do the worm! What about flossing, can you floss?
Kenzie: We can do it but it’s not our signature move... but it’s fun!

Read the full interview in the June issue of Total Girl! 💜
If you could ask Maddie or Kenzie anything... what would you ask?! Let me know in the comments below! 👇👇👇 Who knows, they could be reading this...
Love, Rosie xo 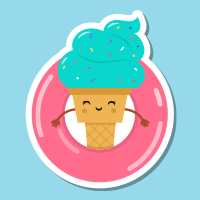