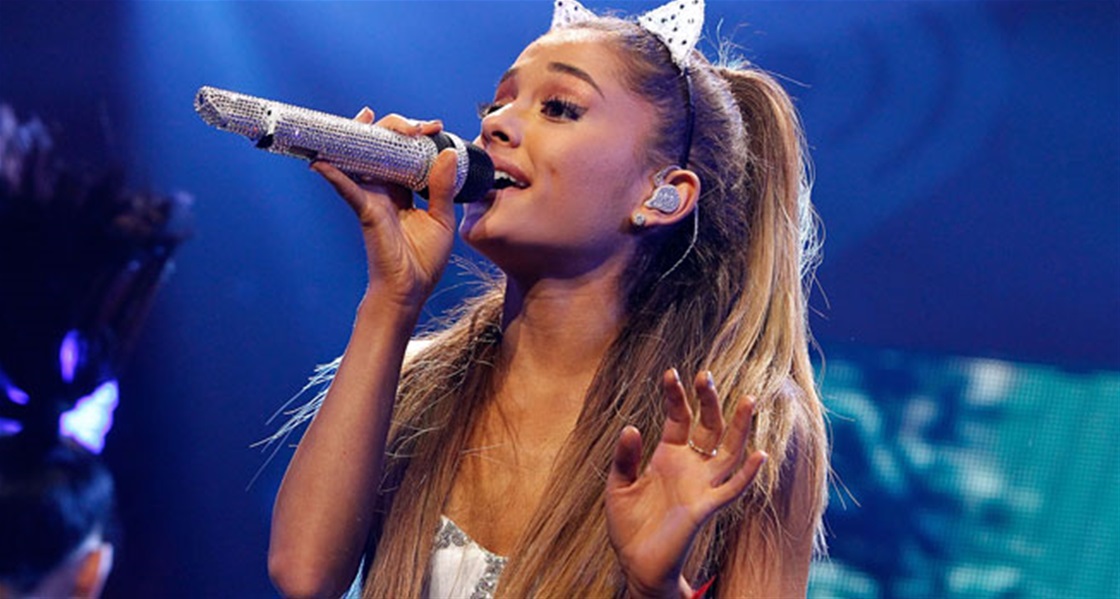 Hey TGs!
Hope you’re enjoying your new issue of the mag. Since it’s music-themed, I thought I’d share some goss about one of TG’s fave ever singers, Ariana Grande…

1. She never gets sick of playing Monopoly, even though it’s a long game.

2. She used to love wearing Halloween masks around the house so much her mum got kinda spooked.

3. A huge hockey fan, she used to go to every game of the Florida Panthers, but – eek – kept getting hit with hockey pucks. 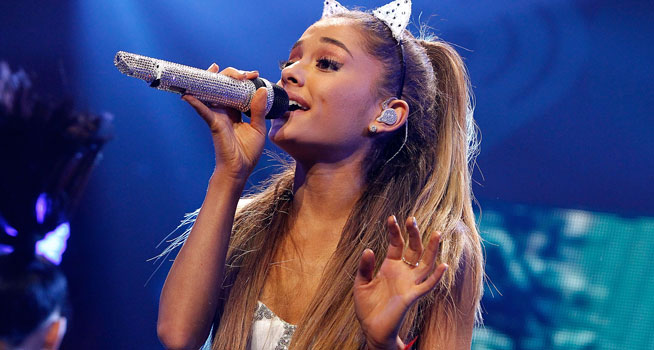 5. She’s obsessed with the ocean and sea creatures.

6. She loooooves the Harry Potter books. Hey, us too.

7. Her vocal range spans four octaves (so does Beyonce’s).

8. Her fave colour is lavender.

9. She’s sung for the US President Barack Obama loads of times.

10. Her second album, My Everything, hit #1 in 76 countries within a day of its release. Epic, much?

Do you love Ari? What’s your fave out of all of her songs? Tell me in the comments!

wow it said we could be besties

I love you Ari!

I watch Sam and cat all the time I also watch victorious. #HAPPYBIRTHDAYARIANA. I am a big fan of you

Hi girls! Are any of you going to the Ariana Grande concert in Glasgow, Scotland on 8th June? Coz I am and I'm sooooooo excited

Happy birth day ariana you are my role model I ❤️ U

Well, mine says: Um, are you actually Ariana or her bestie? You could be! Your the Victorious star's number 1# fan! Make sure you get June Total Girl with Ariana on the cover! OMTG!

I love Ariana Grande I love her songs and I love watching her on nickelodeon Happy Birthday and I will never stop loving her!❤️

I'm Ariana's bestie !Forever is she in my heart!!YYYAAAYYYZZZIIIEEESSS